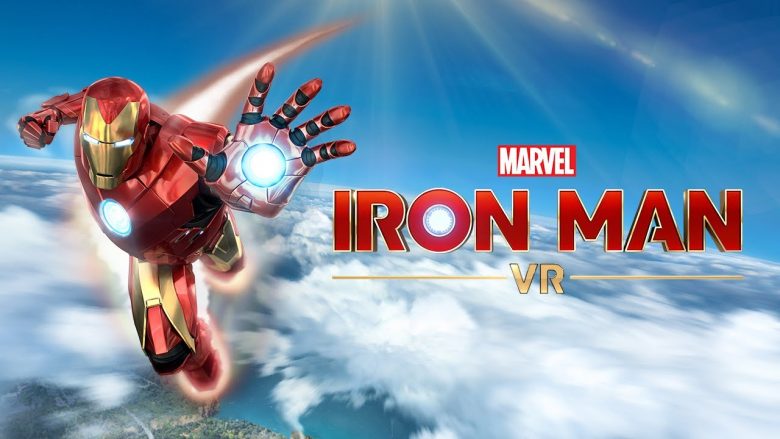 Sony Interactive Entertainment and developer Camouflaj have announced that they are releasing a new update for Marvel’s Iron Man VR today that will bring new content and some major improvements to the game.

The 1.06 update is out now and brings New Game+, new weapons, new custom armor, and improvements such as reduced load times. Marvel’s Iron Man VR is available now on PlayStation VR. You can read all about the update below.

We are adding two new game modes designed for those who are hungry for more.

The much-requested New Game+ will allow you to re-experience the story without giving up your Research Points and unlocks for the Impulse Armor. The New Game+ mode will only be available once you’ve completed the game. And if you’re a hardcore player who has already mastered “Invincible” difficulty, you should definitely give the new “Ultimate” difficulty mode in the new patch for a spin to see what you’re really made of!

Of course, if you’re going to be replaying the story or challenging a new difficulty mode, why not try out some of the new weapons that can be unlocked at the Armor Station?

The Continuous Beam Repulsor – Allows you to sustain a beam for several seconds, dealing continuous damage as long as it’s held.

EM Charge Cannon – It can fire a charged shot right through the hardlight shields of those pesky Skull, Revenant, and Wight drones.

The Gravity Bomb – Creates a singularity that traps multiple enemies in a single location and is perfect for setting up a devastating shot from the Scatter Shot or Anti Armor Missile!

Another set of eight awesome Custom Armor Decos by our character artist Chris Foster will be added to the Armor Station in the garage, along with new challenges to overcome for unlocking them. Among the eight Custom Armor Decos is the Iron Patriot, in case you missed our launch weekend promotion.

In addition to the new content above, we’ve been hard at work improving user experience.

Improved Load Times – We’ve improved our load times across the board, including 20-30 second decreased times when loading into Shanghai missions. A big shoutout to our engineering team for their continued efforts on this front.

Skip Cinematics without Loading on Replay – When replaying missions, either in New Game+ mode or otherwise, you now have the option to skip an upcoming cinematic without having to load into it first if you’ve already completed the mission at least once before.

Skippable Side Missions – Based on feedback we received for you all, we have made two story missions skippable, if you so choose. You can use the “Skip Mission” button at the globe to advance past these missions, which will count them as “completed,” but you’ll still need to go back and complete it if you want the trophies for them. 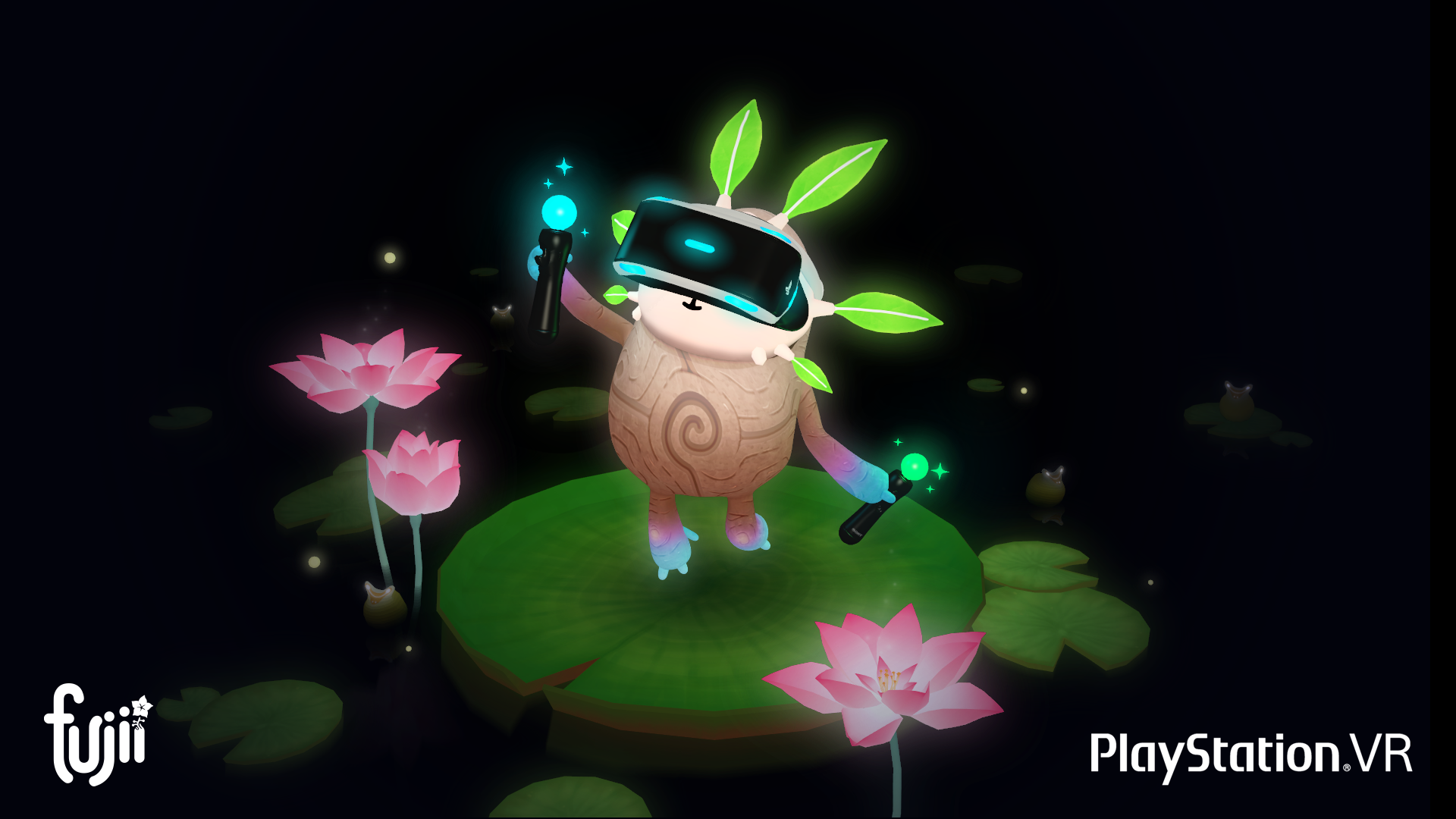 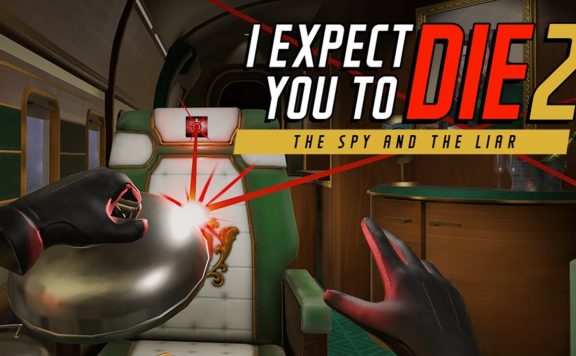