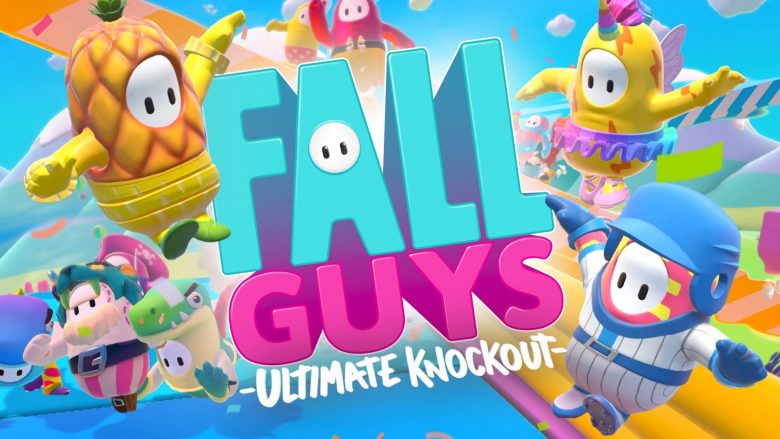 We’ve all been enjoying publisher Devolver Digital and developer Mediatonic’s online multiplayer party game Fall Guys for weeks now but there is certainly room to improve the game. Today, the developer took another step towards that with the release of patch 1.06.

The update is live now and on PlayStation 4 it weighs in at around 1.1GB. The update brings one of the fixes I’ve been wanting to see the most and that’s making it so that team games don’t show up when there are an uneven number of players for each team. That obviously isn’t fair so I’m glad to see this addressed.

Another much needed feature is the invert X/Y axis when playing on the PlayStation 4. Now players will be able to do that. You can see the full patch notes below. 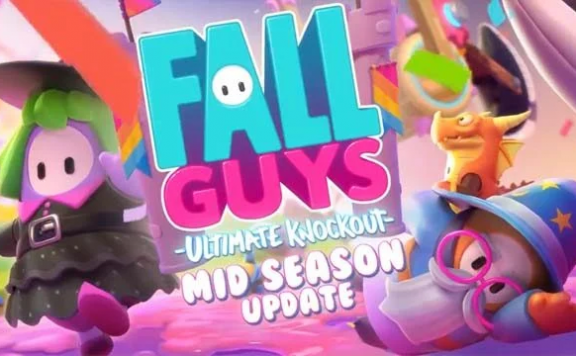 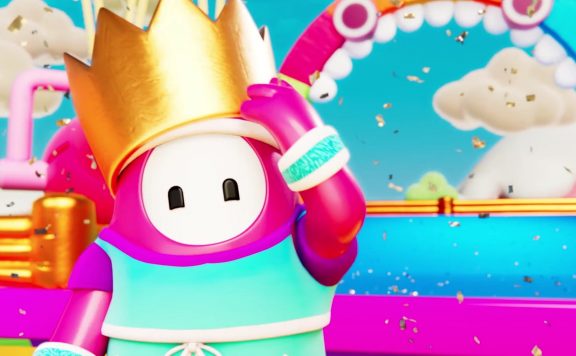 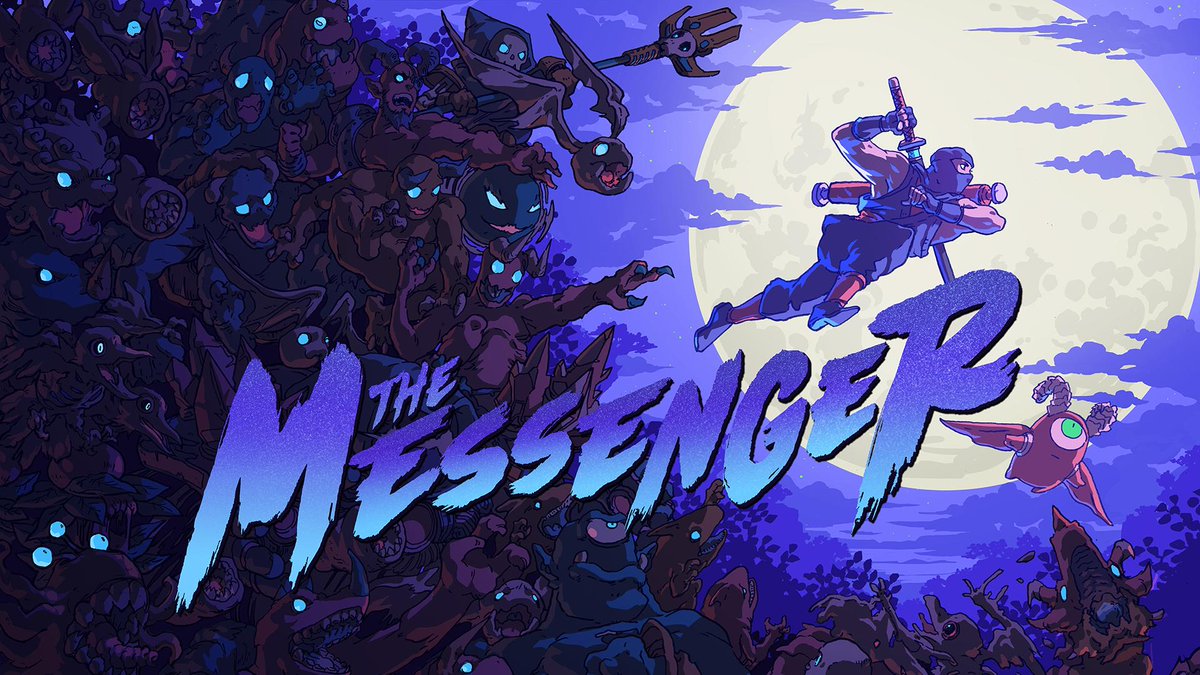 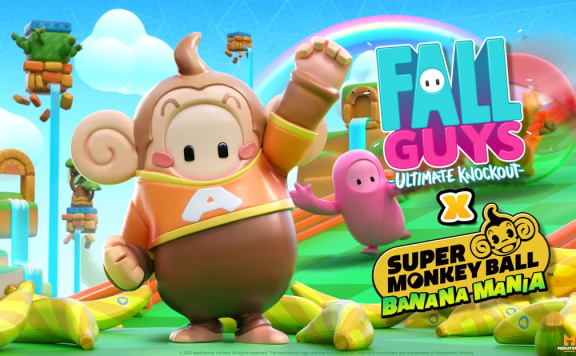 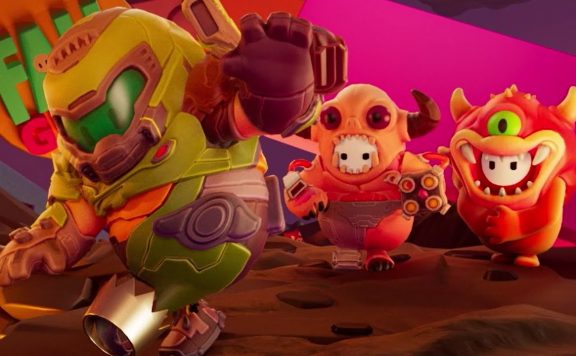