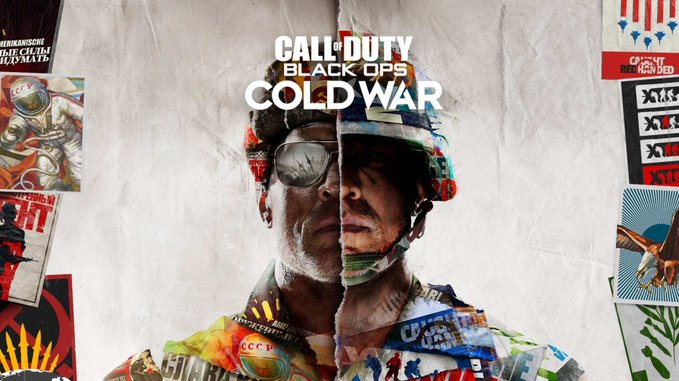 Publisher Activision and developer Treyarch have revealed that Call of Duty: Black Ops Cold War will launch on PlayStation 4, Xbox One, and PC on November 13 and on PlayStation 5 and Xbox Series X this holiday.

Pre-orders are now live on the PlayStation Store, Xbox Store, and Battle.net for PC with three different editions to choose from. Those are the Standard Edition, Cross-Gen Edition, and Ultimate Edition. You can get the details about each of those below.

Pre-order any digital edition and receive:

Early access to the Open BetaIconic Operator Frank Woods and an assault rifle Weapon Blueprint for immediate use in Call of Duty®: Modern Warfare® and Call of Duty®: Warzone™

Below you can watch the first trailer captured on PlayStation 5 and read all about the game.

Black Ops Cold War drops fans into the depths of the Cold War’s volatile geopolitical battle of the early 1980s.

Nothing is ever as it seems in a gripping single-player Story Campaign, where players will come face-to-face with historical figures and hard truths, as they battle around the globe through iconic locales like East Berlin, Vietnam, Turkey, Soviet-era Moscow, and more.

As elite operatives, you will follow the trail of a shadowy figure named Perseus, who is on a mission to destabilize the global balance of power and change the course of history.

Descend into the dark center of this global conspiracy alongside iconic characters Woods, Mason and Hudson, and a new cast of operatives attempting to stop a plot decades in the making.

Beyond the Campaign, Black Ops Cold War delivers the next generation of Multiplayer combat and an all-new Zombies experience, in addition to sharing content with the free-to-play, free-for-everyone blockbuster battle royale experience, Call of Duty: Warzone.

Black Ops Cold War will feature cross generation cross-play support, with cross progression for all players to play together.

Black Ops Cold War will also offer a Battle Pass system and deliver a steady stream of post-launch content, including multiplayer maps and modes, Zombies experiences, along with a robust schedule of in-game community events.

Black Ops Cold War includes shared progression features with Warzone, adding inventory items that can be used in both titles. Plus, Warzone players will still have access to Modern Warfare content they earned previously, like Operators and weapon blueprints. More information on Black Ops Cold War and Warzone will be announced at a later date.

Uncover dark Cold War experiments that unleash a new Zombie threat to take on in frightening and intense co-operative gameplay with friends.

More details around the next, new chapter of Call of Duty Zombies will be revealed in the coming weeks. 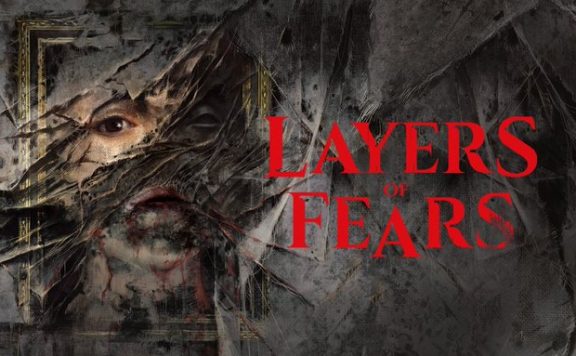 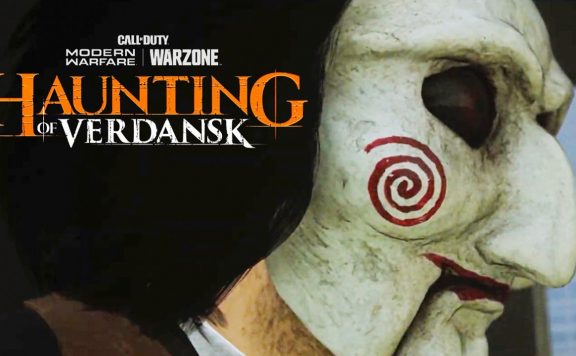 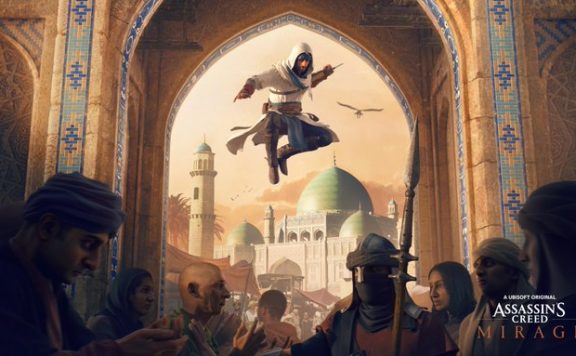