The new trailer highlights some of the voice talent they have in the game including Daisy Ridley, James McAvoy, and Willem Dafoe. The game will be coming soon to Xbox Series X, Xbox One, and PC.

The 12 Minutes ensemble will include:

Directed by Luis Antonio and written by Steve Lerner and Luis Antonio, 12 Minutes invites players to solve a mystery of a man stuck in a time loop.

In this interactive thriller, a man’s romantic evening with his wife is interrupted by a violent home invasion. The man tries to stop the attacker and gets knocked out only to immediately find himself back to the start of the evening, stuck in a time loop of 12 minutes. He must use the knowledge of what is about to happen to change the outcome and break the loop. The characters are nameless throughout the experience; “the man” is voiced by James McAvoy, “the woman” is voiced by Daisy Ridley, and “the intruder” is voiced by Willem Dafoe.

12 Minutes is a fresh take on the thriller genre, where players are asked to take part in a compelling story centered around a shocking crime which they must help solve. The game subverts the ideas of what play should feel like and will present players with a truly unique experience.

12 Minutes is Luis Antonio’s game directing debut. He is known for his remarkable work as senior 3-D artist for the BAFTA Games award-winning The Witness; his earlier work includes art director at Ubisoft and 3D artist at Rockstar Games. Annapurna Interactive has an expansive portfolio of critically acclaimed games including Sayonara Wild Hearts, Kentucky Route Zero: TV Edition, Florence, and the winners of the BAFTA Game Awards: Best Game award—Outer Wilds and What Remains of Edith Finch. 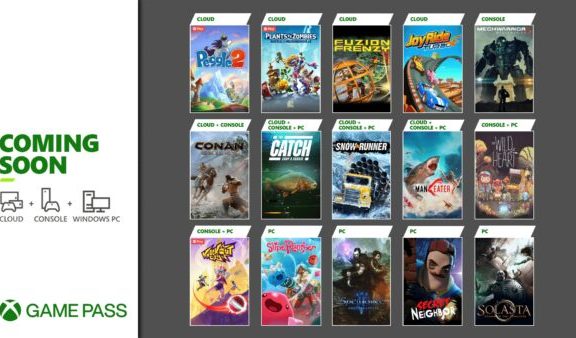