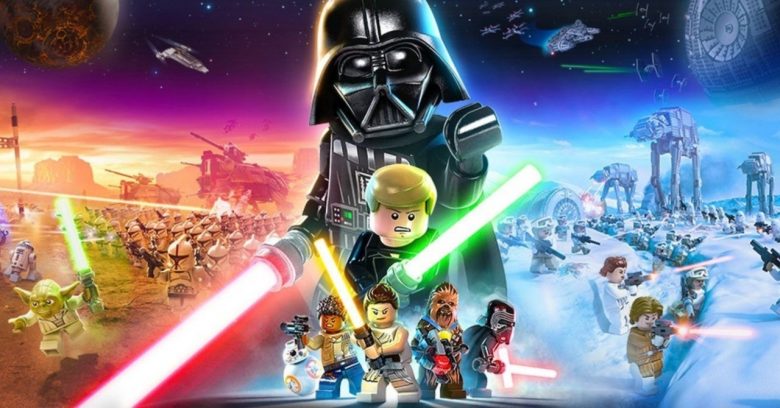 The game won’t be releasing in 2020 anymore and instead has been moved to Spring 2021. It will launch on PlayStation 5, PlayStation 4, Xbox Series X, Xbox One, Nintendo Switch, and PC. Players will be able to get the standard edition or a Deluxe Edition. The Deluxe version comes with the game and the Character Collection Bundle Pack that contains six DLC character packs from The Mandalorian, Rogue One: A Star Wars Story, Solo: A Star Wars Story, Star Wars: The Bad Batch, and more.

You can check that trailer out below.

The galaxy is yours with LEGO Star Wars: The Skywalker Saga! Play through all nine Star Wars saga films in a brand-new LEGO video game unlike any other. Experience fun-filled adventures, whimsical humor and the freedom to fully immerse yourself in the Star Wars universe like never before.

Explore the Saga in Any Order – Players can dive into the Skywalker saga and access any of the nine saga films right away in any order they choose. They can direct where to go and how to play.

Laugh-Out-Loud LEGO Humor – All the unforgettable moments from the entire saga have been retold in new, fun-filled, hilarious LEGO humor.

Play as Iconic Heroes and Villains – There are hundreds of playable characters from throughout the galaxy and every era of the saga. Players can play as Luke Skywalker, Rey, Obi-Wan Kenobi, Finn, BB-8, and a legion of other heroes, or turn to the dark side as Darth Vader, Emperor Palpatine, Kylo Ren, and more.

Discover Legendary Locales – Players can visit legendary locales from their favorite Star Wars films such as the desert of Geonosis, the swamps of Dagobah and the snowfields of Starkiller Base. They can then travel through space and revisit any planet at any time. Expansive hub areas based on memorable settings from the films offer fun quests and more to explore.

Powerful Player Experiences – Players can play on the light or dark side of the Force, master combat and take control of ships and vehicles for empowering adventures throughout the galaxy.

Always Family Friendly – This is an imaginative and funny LEGO gaming experience appropriate for kids of all ages. It is an accessible entry point into the Star Wars galaxy that is easy for a younger audience to pick up and play while still deep enough for anyone to enjoy. 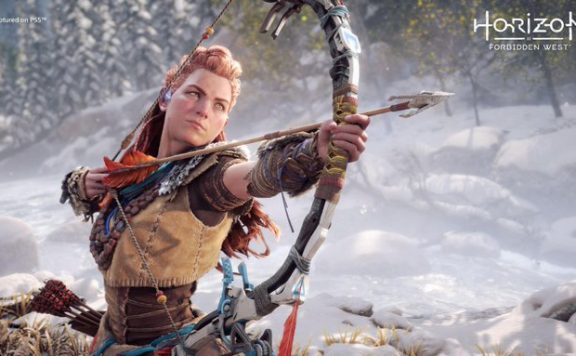 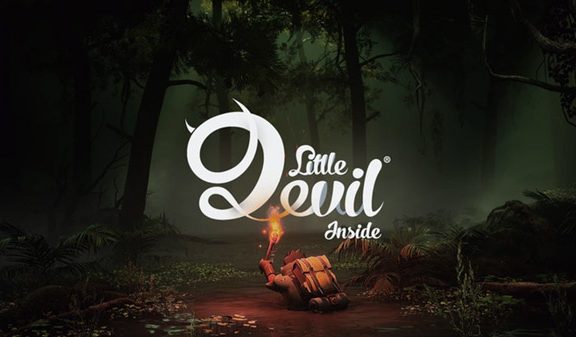