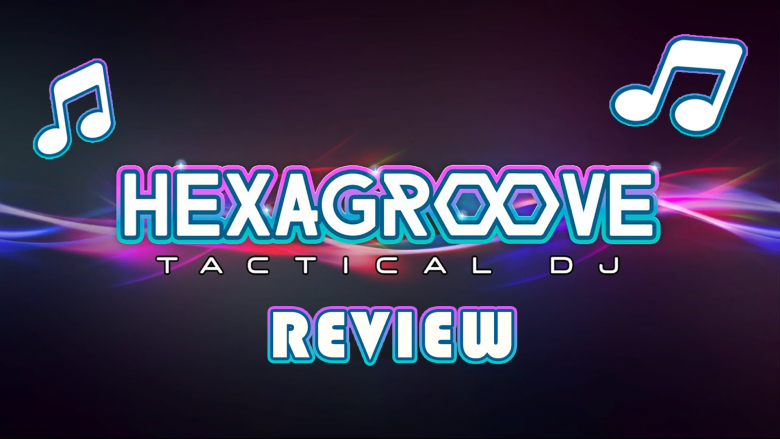 Did you miss going to Tomorrowland or any other real-life event that may have been cancelled because of COVID-19? Have you always dreamt of being a DJ? Well, then Hexagroove: Tactical DJ may be the game to satiate that musical hunger.

Hexagroove has you going on a city-wide tour, playing a large variety of music styles and it’s your job as the DJ to keep the audience happy and grooving to the beats.

Whereas most games in this genre rely more on rhythm gameplay and your quick reflexes, Hexagroove instead wants you to use your brain and plan ahead. The audience is represented by jumping bars at the bottom of the screen and they’ll sometimes give you hints as to which instrument they want you to add to the mix.

Time it just right and you’ll get a better score. Keep the same instrument playing the same track for too long and they’ll get tired of it. Ideally, you’ll want to have all the instruments light up blue. When you see one turn green, that’s when you’ll need to choose a new track for that instrument.

I’m trying my best to explain the gameplay, but to be completely honest with you: I was lost myself when playing the game. The concept of the health bar & keeping the audience happy was simple enough, but I failed to grasp all the complexities of the game and caught myself wondering why I was getting B or C ratings when I felt I was doing everything right.

Perhaps it’s better if we take a small break from reading and I show you the game in action instead:

There are a ton of elements at play here and the game throws a list of keywords at you that could’ve been eased in a little more gently (or perhaps I’m just slow). It was fun, it sounded great, but I wasn’t scoring terribly high and that left me with a sour taste.

I daresay I wouldn’t have enjoyed the game as much without these fun distractions showing up a few times per track. It breaks whatever monotony that might have set in and test your reflexes and timing.

Visually, it does the job. You do get a feeling that you’re playing to an audience, even though they are represented only by simple 3D shapes. But the different stages shake things up just enough.

Hexagroove also gives you some control over the amount of instruments at play. Having the full 8 playing at the same time may be the path to the highest possible score, but it also ups the risk of making mistakes and disappointing the audience. If that red bar drops to zero, it’s game over!

When it comes to the audio, I also felt myself enjoying the simpler melodies more, with only a handful of instruments involved. Adding more may be the path to the high scores, but if your personal goal is to create some awesome-sounding music you shouldn’t be afraid to keep things simple.

One final things that needs to be applauded is the multiplayer: up to 3 people can join you. Two players will take on the roles of DJ (and the game gets considerably easier with a shared workload) while the other two can play as superfans, letting them shoot off special effects. It’s nice for when you have music-loving friends over to give this a quick spin through all the different musical styles.

Hexagroove is a great game for people who love music and who want to create amazing melodies. I enjoyed the rhythm mini-games most of all, which leads me to believe I may not be the target audience, but I can still very much appreciate everything it sets out to do.

*disclaimer: an Xbox One review copy was provided by the developer. 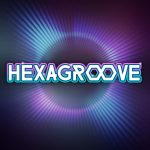 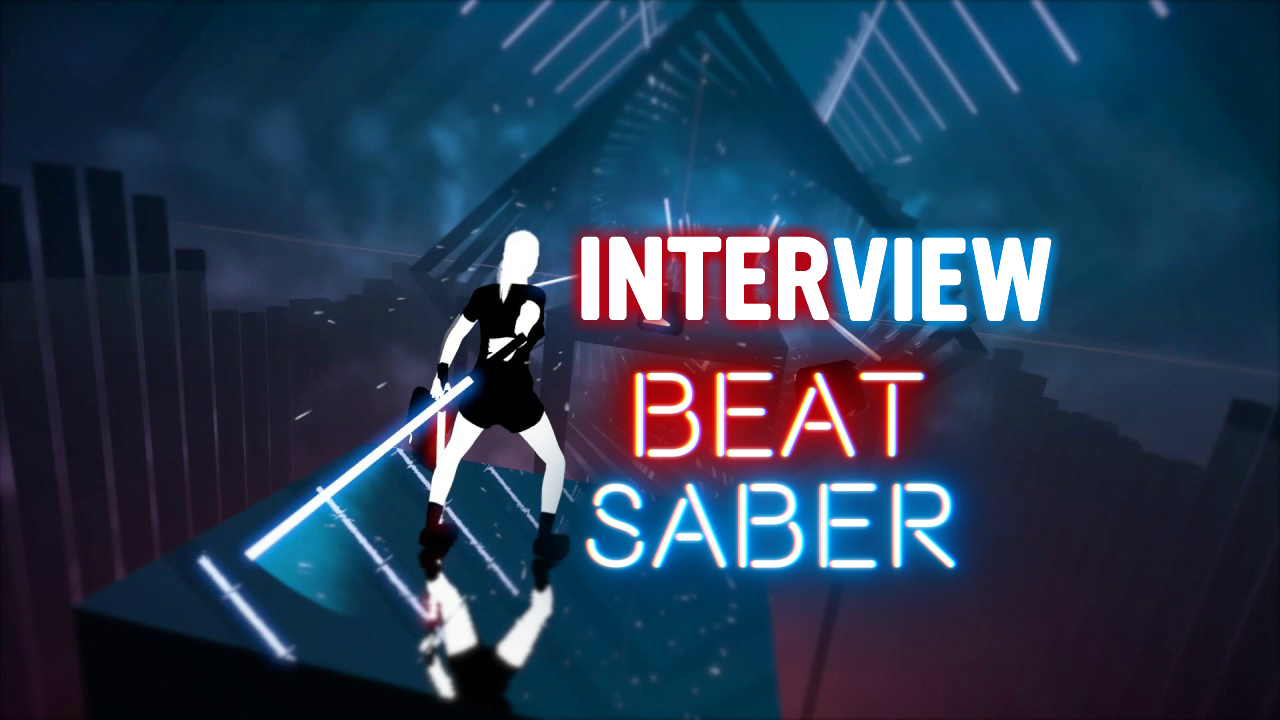