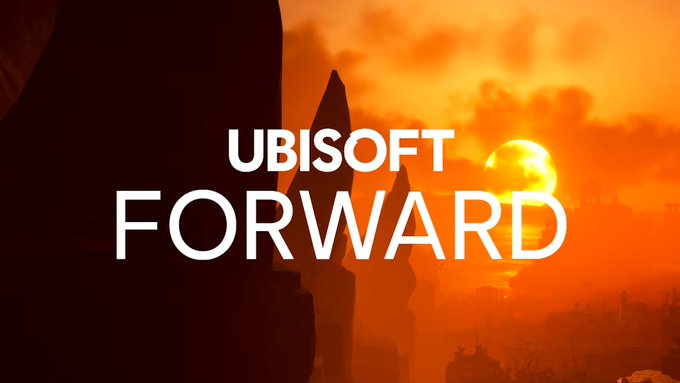 Ubisoft has announced that their second Ubisoft Forward digital showcase will be taking place on September 10.

The show will kick off at 11 AM PDT for the Pre-Show which will feature a Brawlhalla matchup featuring the Ubisoft News team and Blue Mammoth developers. Updates for For Honor, Roller Champions, The Division 2, and Ghost Recon: Breakpoint will also be in the Pre-Show. Players will be able to earn in-game rewards and items by logging into their Ubisoft account during the stream. The longer you watch, the more rewards you’ll earn.

The main show will then kick off at 12 PM PDT and will features Hyper Scape, Watch Dogs: Legion, Rainbow Six Siege, and Ubisoft’s brand-new IP, Immortals Fenyx Rising, which was formerly known as Gods & Monsters. There will also be more surprises other than that. Those who stick around after the main show will get to see deep dives into two unreleased titles.

Let us know in the comments what you want to see from Ubisoft during this event.