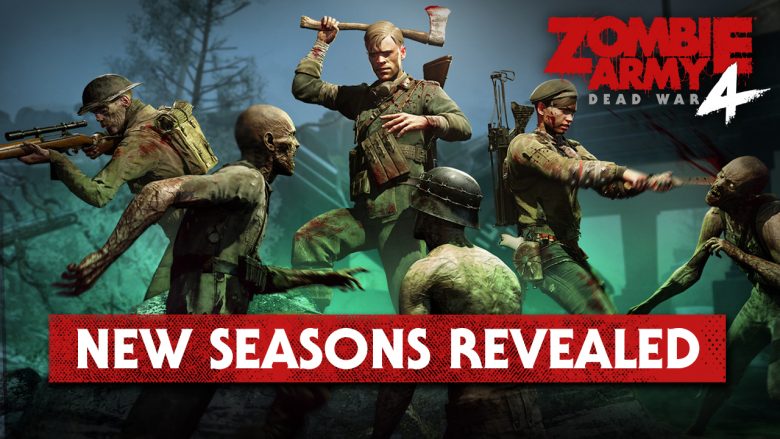 Rebellion has announced that Zombie Army 4: Dead War is far from dead as more content is on the way very soon.

The game will be kicking off Season 2 later this year on all platforms and Season 3 will follow it in 2021. Both seasons will bring new campaign missions to the game, new character skins, weapons, and more. There will also be new free content for all players.

Since the game released earlier this year players have taken down 2 Billion undead Nazis and 50 million Hitler clones in the main campaign. You can get a taste of what’s to come in the new trailer below.