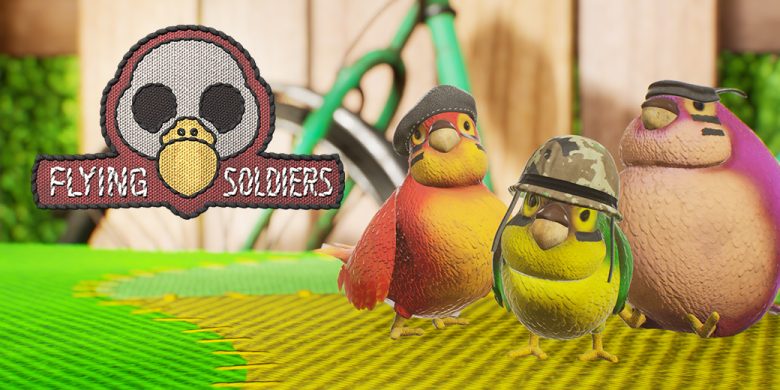 Developer WildSphere has announced that they will be releasing their new puzzle game Flying Soldiers on PlayStation 4, Nintendo Switch, and PC on September 17.

The game will be priced at $17.99. PlayStation 4 players will also get a free set of downloadable avatars which will be made available on the PlayStation Store at a future date. You can watch the trailer and read more about Flying Soldiers below.

Flying Soldiers is a puzzle videogame where the player will take on the role of “captain” to lead a group of daredevil recruits that feature different skills and bring them safely to the safe area of the battlefield. On their way, they will encounter a variety of deathly traps that the player will have to help them avoid, placing items to make the walk of these crazy birds as less fatal as possible.

In the 45 missions that make up the game, the players need to ensure the survival of a minimum of birds to complete the level, as well as collect the medals that will allow them to climb to the top of the high commands, always with the humor and action that accompanies the game at all times.

This game is inspired by the videogame Non-Flying Soldiers, which was published in 2012 (when WildSphere was Blue Shadow Games) for iOS and PC. For Flying Soldiers the whole game has been recreated from scratch in Unreal Engine 4, all the art has been remade with the current technology and part of the gameplay has been redesigned, with the aim of creating something fresh, new and fun. 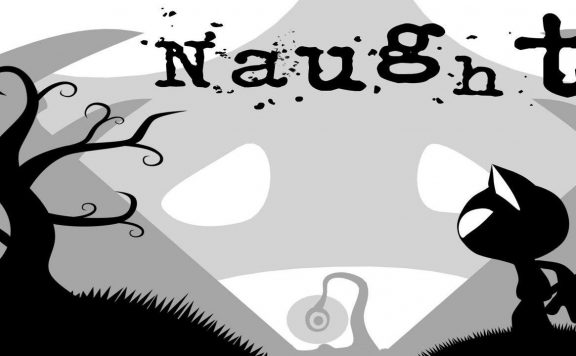