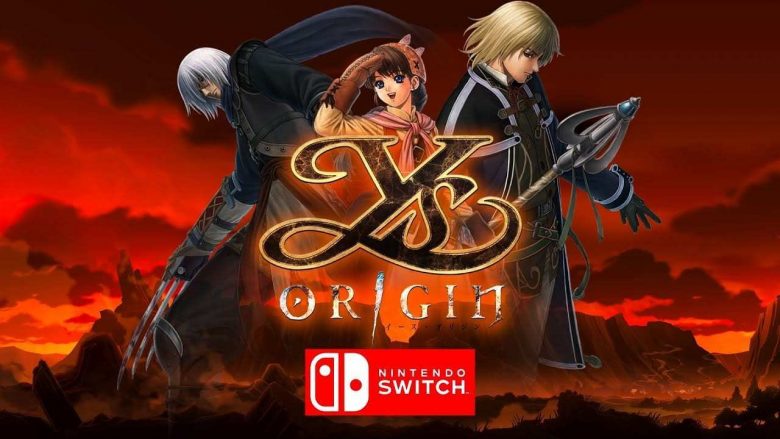 Developer DotEmu has announced that they will be releasing Ys Origin on the Nintendo Switch on October 1.

The game will be available on the Nintendo eShop that day. Those who would like a physical copy will be able to get one through Limited Run Games in both a standard and collector’s edition.

Ys Origin has been out on Steam since May 2012, PlayStation 4 since February 2017, PlayStation Vita since May 2017, and Xbox One since April 2018. The Switch version will include all the same content as those versions including the speedrun mode that first showed up in the Xbox One version.

Ys Origin will introduce Switch owners to the series’ exciting blend of combo-focused, arcade-paced combat, platforming, and challenging puzzles. Get a glimpse at the many trials standing between players and the world’s salvation by viewing Ys Origin’s gameplay in action in the announcement trailre.

0 0
Previous ArticleBounty Battle Gets An Animated Trailer Ahead of its ReleaseNext ArticlePuzzle Game Flying Soldiers Launches on PS4, Switch, and PC on September 17 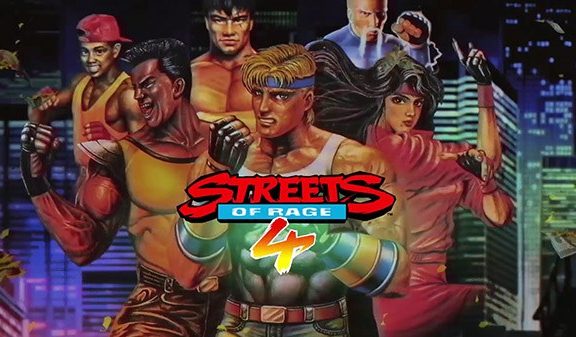