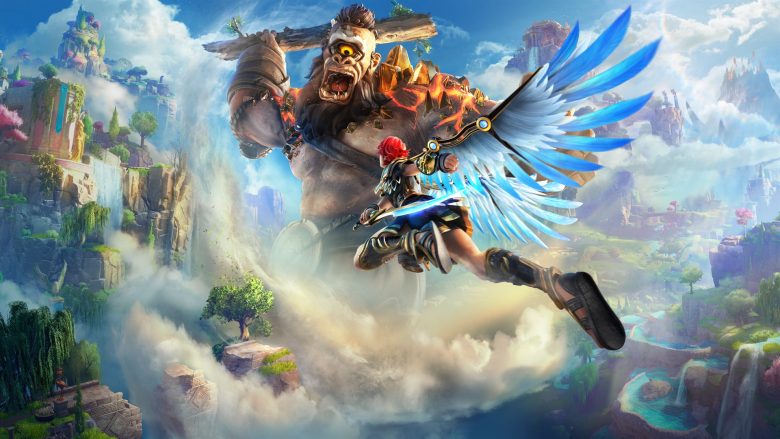 Ubisoft has announced that we’ll be hearing more about Immortals: Fenyx Rising (formerly called Gods & Monsters) next week during the Ubisoft Forward showcase but thanks to the Microsoft Store we may now know when it’s coming out.

According to the picture below the game appears to be releasing on December 2, 2020. Like Ubisoft’s other games it will also support Smart Delivery meaning if you buy it on Xbox One you’ll get the Series X version for free. This will likely be the case on PlayStation as well. Pre-ordering seems to get you an additional quest called A Tale of Fire and Lighting.

You can read the description for the game below and see some new screenshots.

Play as Fenyx, a new, winged, demigod, on a quest to save the Greek gods. The fate of the world is at stake – you are the god’s last hope.

Fight iconic mythological beasts like Cyclops and Medusa in dynamic combat in the air and on the ground.

Use your skills and diverse weapons, including self-guided arrows, telekinesis, and more, for devastating damage.

Discover a stylized open world across seven unique regions, each inspired by the gods.

Are you excited for Immortals: Fenyx Rising? Let us know in the comments.