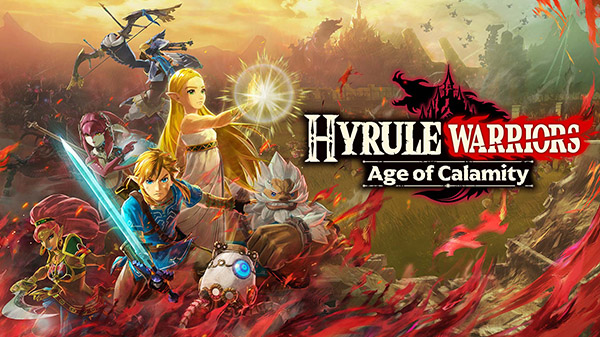 Nintendo and Koei Tecmo have announced Hyrule Warriors: Age of Calamity for the Nintendo Switch.

The game will launch on November 20 for $59.99. Those who pre-order the digital edition will get the in-game item “Lucky Ladle” which is a weapon for Link. This new Hyrule Warriors game is a prequel to The Legend of Zelda: Breath of the Wild that takes place 100 years prior. Fans who want more lore from that world will want to play it.

In the Hyrule Warriors: Age of Calamity game, players will be transported to the time before the Great Calamity happened, participating in epic battles against a backdrop of familiar locations in Hyrule before they were destroyed. The game stars recognizable characters from The Legend of Zelda: Breath of the Wild like Link and Zelda, as well as other characters like the four Champions, who will be playable for the very first time in the Hyrule Warriors series.

Hyrule Warriors: The Age of Calamity features gameplay that will be familiar to fans of the Hyrule Warriors and Fire Emblem Warriors games. Focused on performing combos and over-the-top special abilities, the action-heavy gameplay is fast-paced and strategic, perfect for players looking for an intense, non-stop action game with direct ties to The Legend of Zelda: Breath of the Wild. In addition to all the action, the game is loaded with a robust story that depicts the events, relationships and dramatic moments of the Great Calamity in captivating detail. 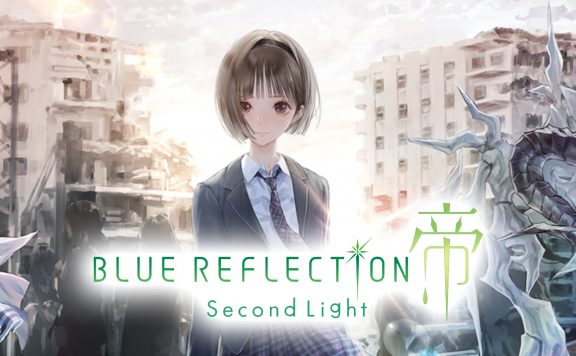 Blue Reflection: Second Light Launches on PS4, Switch, and PC in the West on November 9
July 29, 2021 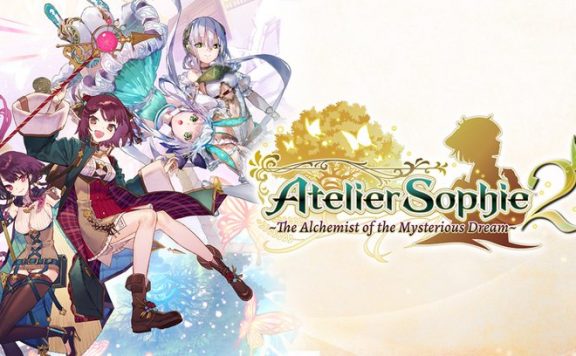