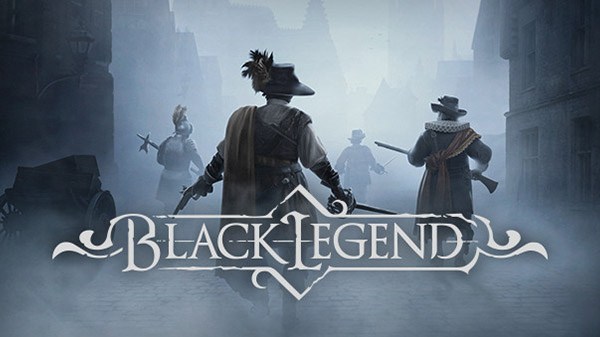 Black Legend is in development for the PlayStation 5, PlayStation 4, Xbox Series, Xbox One, Nintendo Switch, and PC and is set for a release in 2021. You can check out the first trailer and read more about it below.

Lead a band of mercenaries into the cursed city of Grant, a metropolis shrouded in a deadly fog that inflicts madness upon anyone in its path. Use steel, alchemy, and close-quarter tactics to battle a deadly cult of fanatics and devout followers of the great alchemist Mephisto, who have taken control of the city.

As you explore Grant, you’ll piece together stories from survivors, discover new equipment and classes for your team, and delve into many locations during your quest to discover how to stop the city’s curse from spreading.