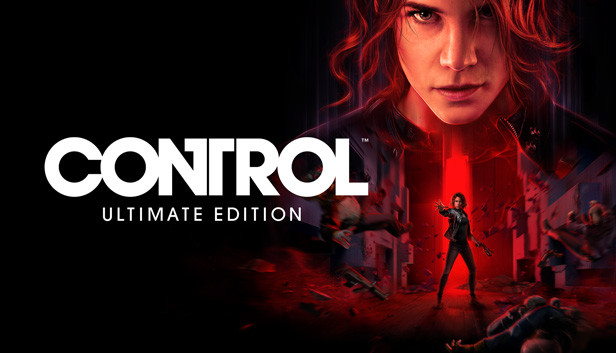 Publisher 505 Games got a lot of negative feedback when they announced that only those who buy Control Ultimate Edition will get the free next-generation upgrade. From everything that was being said it seemed like those who previously bought the base game and season pass would be left out. Well it turns out that might not be the case.

Control Ultimate Edition has gone up for sale on the PlayStation Network and I appear to already own it. I bought the digital base game when it came out and got the season pass on sale sometime after. From what we were told previously, Control Ultimate Edition was supposed to be a separate SKU and because of that only those who owned it would get the free next-gen upgrade. I’ve already seen reports from others on both PlayStation and Xbox who owned the base game and DLC saying that the Ultimate Edition is also showing up as owned for them.

We’ll need to get a statement from 505 Game and Remedy about this but for right now it seems like previous owners may in fact get that Control next gen upgrade. If you own the base game and season pass head to the PlayStation Store or Xbox Store to see if you own the Ultimate Edition. 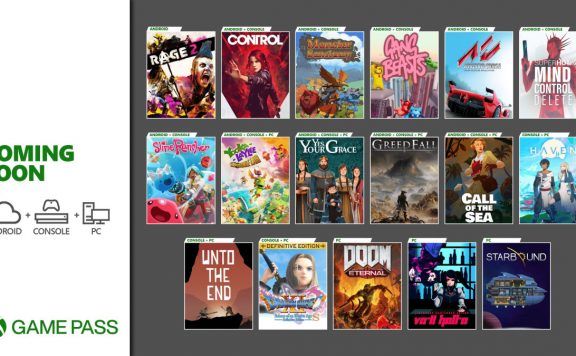