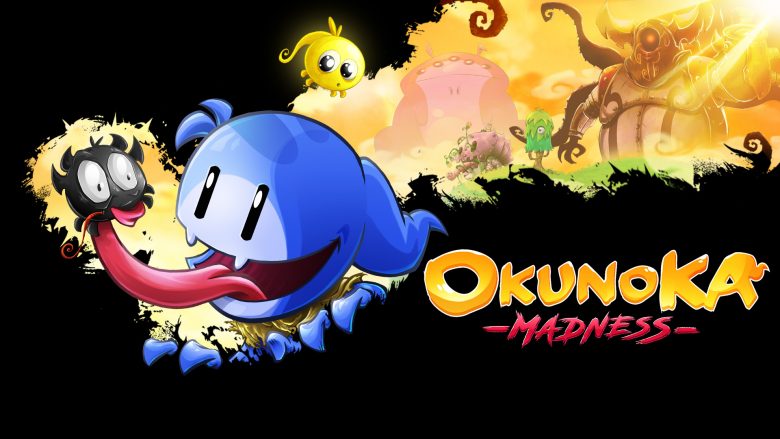 I don’t know what is so addictive about video games that punish us with their brutal difficulties but many of us just keep coming back. Whether it’s a Souls-like game or something like Super Meat Boy they all share that same punishing, addictive gameplay loop. Developer Caracal Games has crafted another such game in the platformer genre called OkunoKA Madness that I got the pleasure (or misfortune) to review.

When I say misfortune all I’m really referring to is my misfortune as I died over and over in this game trying to complete the 100+ levels it contains. As a game very similar to Super Meat Boy the focus is mainly on the gameplay but there is a tiny bit of story that provides reason for what you’re doing. You play as this little blue creature named Ka and must save the soul world from your deadly enemy called Os. There isn’t much more to it than that and that’s perfectly fine because ever since I played the demo for OkunoKA Madness I knew it was its gameplay and art style that I wanted to experience.

Every level in the game has you trying to navigate hazards to make it to a little gold creature at the end to eat it. The controls in it feel really good as you make use of your jump and dash buttons to wall jump, jump to platforms, and more. There are all kinds of things that will cause you to fail like spikes and lasers and taking one hit means you’re starting over. Load times are near instant though so even when I was dying over and over the game had me right back in it instantly to give it yet another try. Levels get even harder when the ability to phase platforms and walls in and out comes into play. Some levels have two different color-coded objects you can do this to while others have three. Carefully timing your jumps while also managing to hit the right button to turn that color platform or wall on or off is tricky but feels good when you’re managing to pull all this precision platforming off. You can also phase these objects in and out to obstruct some hazards letting you get past them. Outside of the normal levels there are also boss battles at times that have you trying to memorize their attack pattern to beat them. They are challenging but also got a little irritating as any little mistake forces you to start the battle over.

Every level you complete rewards you with a grade depending on how fast you completed it and the online leaderboards are present to let you see how your skills stack up to everyone else. Some of the levels in this game took me 30+ tries to finish and the game makes sure you that you know it too with an on-screen counter that keeps track. Collectibles are something else you can seek out in the levels and doing so rewards you with new characters to play as each of which has an ability that makes them a bit different from the rest. There are a few other modes present too including Time Attack and Madness which is a set of extremely difficult levels. Suffice to say that if you enjoy these kinds of punishing games then you’ll find quite a bit of content here to keep you playing.

The last thing I need to touch on is that OkunoKA Madness has a fantastic art style. Everything about it looks like it was painted which makes for some great scenery as you are bouncing around. For those interested in the trophy set there are 28 in total including a Platinum. A lot of them will come naturally but much like the game several of them will be quite a challenge to earn. The one for getting an S rank on every level in particular is one that could keep you from earning the Platinum.

OkunoKA Madness is a beautiful, brutal platformer that any fan of games like Super Meat Boy will enjoy. With dozens of levels, hidden collectibles, different modes, and online leaderboards there is plenty of content here and reasons to keep playing. The more casual gamers who don’t enjoy having to die over and over to get through a level might want to stay away though.

*OkunoKA Madness is available now on PlayStation 4, Xbox One, Nintendo Switch, and PC. Reviewed on a PS4 Pro. Review copy provided by the publisher for this review. 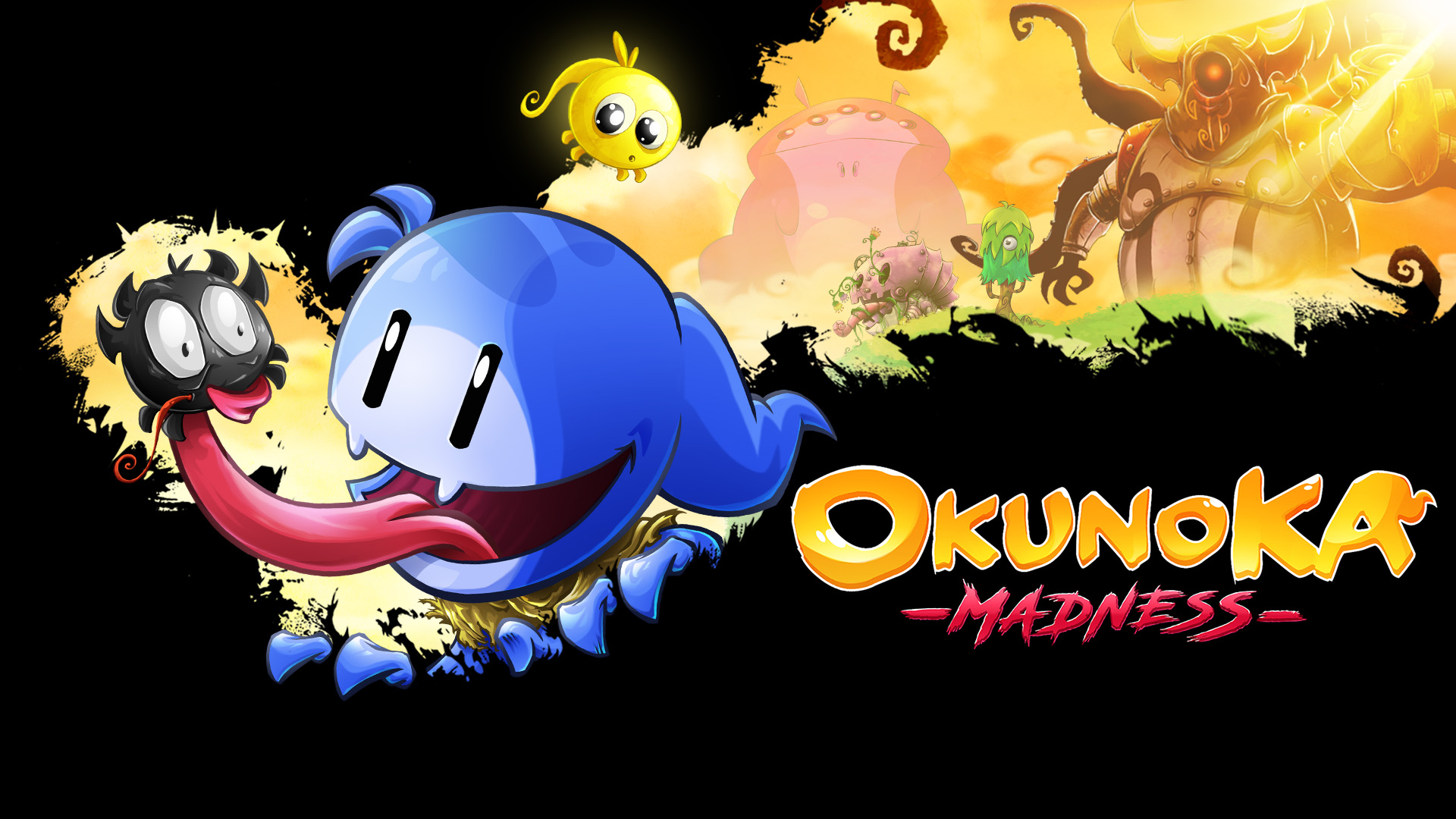