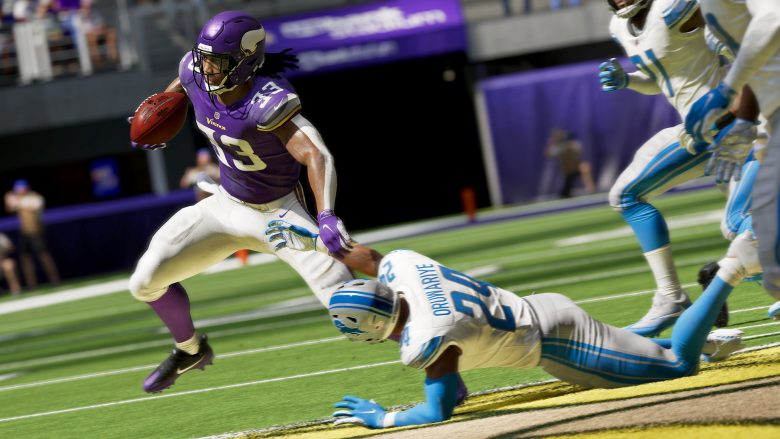 The August 2020 NPD sales report for the US video game market is in and we have all the details about what the top selling hardware and software for the month were.

Total spending for the month reached $3.3 billion which was up 37% from what the market made in August 2019. Hardware spending came out to $229 million in August 2020 which is up 37% when compared to August 2019. The Nintendo Switch was the best-selling hardware platform of August in both units and spending. The Switch also set a new US August hardware dollar sales record which was previously set by the Nintendo Wii back in August 2008.

Another sports game took the No.2 spot with that being EA’s UFC 4. It managed to set a new franchise launch month sales record for the publisher. It was the third best-selling game of August on both the PlayStation 4 and Xbox One.

Games like Call of Duty: Modern Warfare, Ghost of Tsushima, and Animal Crossing: New Horizons round out the top five. One other notable callout is that Final Fantasy VII Remake managed to make it back into the top 20 after seeing a sales promotion.