2020 brought a lot of surprises to people and will surely remain in memory for a long time. Due to the closure of many gambling halls, online casinos became widely popular. The players’ close attention was drawn to the Megaways pokies patented by Big Time Gaming, which this year began to spread rapidly not only through the studio’s pokie games, but also through a partnership with Blueprint Gaming. A highlight was the release of the new version of Who Wants to Be A Millionaire pokie under the license of the popular TV show, as well as Primal Megaways, Buffalo Rising, Vikings Unleashed video slot. So, here they are, top online pokies 2020. 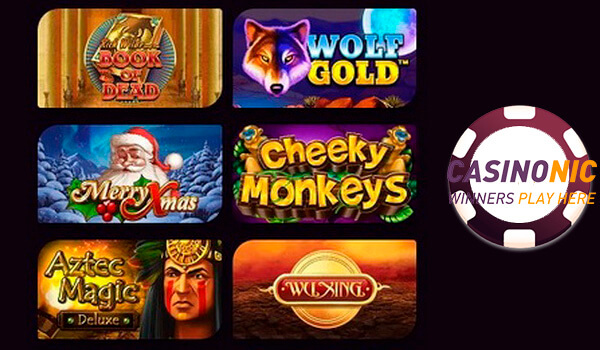 The Extra Chilli video pokie has become a kind of reboot of the wildly popular Bonanza pokie game made by BGT based on the Megaways algorithm. The gems on the reels were replaced with the symbols of multi-colored chili pods, and the bonus features were supplemented with a couple of highlights. The Drop Feature mode has been introduced, allowing players to buy free spins at a price 50 times higher than the initial bet.

Even the developers of the game were probably surprised by the incredible success of Fat Rabbit in the gamblers’ community. The main feature of the video pokie is the white rabbit symbol which increases free spins and winning combinations. Despite the simple design and the process of playing in standard mode, which does not stand out against the background of other pokie machines, users began to recklessly hunt for free spins to feed the voracious pet with an appetizing carrot. You can try this and many other top online pokies 2020 if you visit this site.

The fusion of humor and a whole Scatter bonus features allowed the Mars Attacks pokie to attract the attention of gamblers and enter the race for the title of the top gambling games of 2020. The player has the right to choose an additional bonus himself, which will be randomly activated during the spins of the reels.

In the Dark Vortex online pokie, the player is offered the role of a warlock who is trying to drag various evil spirits from the other world to our realm. Special symbols open the portal and give the gambler the so-called vortex spins, filling a single reel with the same icons. Magic spheres of two colors collected in standard mode give an additional advantage and increase of the initial bet made by the player. The developers from Yggdrasil noticed and implemented in the game the trend of 2020 with the purchase of free spins, which in Dark Vortex are activated by the Buy-A-Bonus button for 80 times the stake. The video pokie has become a great addition to the list of the best game machines for Halloween this year.

The popular category of pokies based on TV series was replenished in 2020 with the Vikings pokie machine. Throughout the year, it was on the list of the most anticipated releases, and after the release did not disappoint the players and was enthusiastically received by the audience. The legendary NetEnt company has relied on an algorithm that can satisfy the needs of different gamblers.

In the standard mode, the game has 243 ways to win, but in the epic bonus round on the extended playing field, the number of prize combinations reaches 78125! And all this against the backdrop of stunning visual and sound effects and famous characters from TV series.

Five Reasons Why Street Fighter V e-Sports Has A Massive Appeal To Gamers
May 10, 2017

Why The Nintendo Switch Could Be Competitive If Rumored Launch Price Is True
November 15, 2016 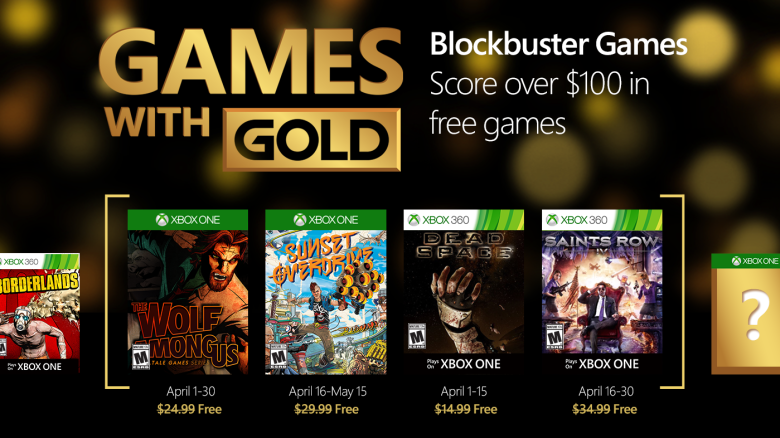