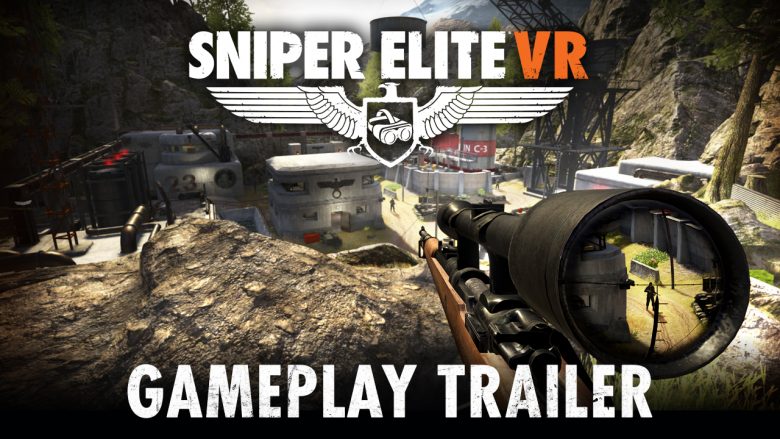 Developers Rebellion and Just Add Water have announced that Sniper Elite VR will be coming soon to the Oculus Quest platform.

The game is also still in development for PlayStation VR, Oculus Rift, HTC Vive, and Valve Index. They released the first gameplay trailer today for it too showing off a brand-new campaign mission. You can watch it below and read more about the game.

A full singleplayer campaign to sink hours into

​Heart-pounding gunplay with an array of authentic WW2 weapons including rifles, pistols, explosives and more.

Diverse control methods – play how you want to

An array of comfort options to optimize your experience