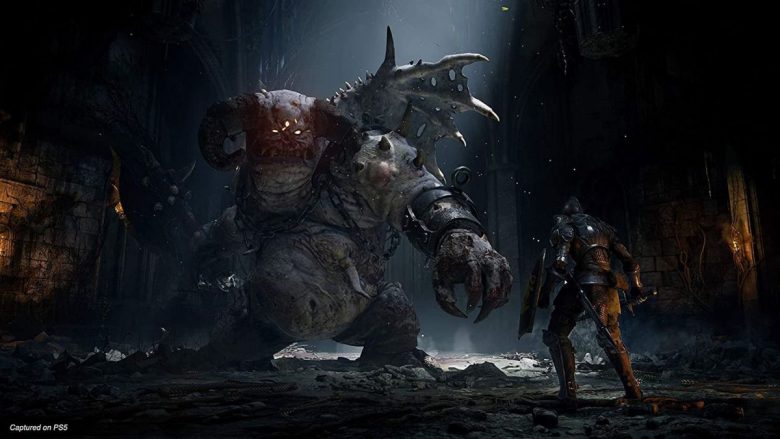 They also announced that the game will be launching as a PlayStation 5 launch title on November 12 in North America and November 19 in Europe. It will be priced at $69.99 digitally and at retail. You can check that awesome looking gameplay out below.

0 0
Previous ArticleFive Nights at Freddy’s: Security Breach Announced for PS5, PS4, and PCNext ArticleA Teaser Trailer for the Next God of War has Been Revealed; Launches on PlayStation 5 in 2021