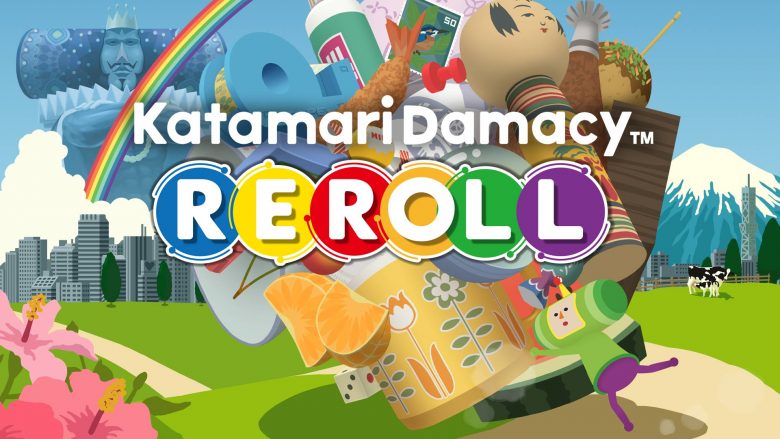 Bandai Namco has announced that Katamari Damacy Reroll will finally be rolling onto the PlayStation 4 and Xbox One on November 20.

The game will be available in both North America and Europe that day and in Japan on November 19. The game was previously exclusive to the Nintendo Switch. You can learn more about it below.

Featuring truly unique gameplay that’s easy to pick-up and play and backed by a whimsical soundtrack, Katamari Damacy Reroll will transport players to a magical world of delight and fun where anything and everything can be rolled up into a Katamari ball.

The King of All Cosmos has knocked out all the stars in the sky after a particularly rambunctious night of fun. Realizing his mistake, The King has tasked his young son, The Prince, to go to Earth and roll up as many things as possible to recreate the missing celestial bodies. Paper clips, books, cars, buildings, mountains, and continents, nothing is too big or too small for The Prince and his adhesive Katamari ball. For players looking to challenge their friends to a “roll-off,” Katamari Damacy Reroll will feature a head-to-head local multiplayer mode where the player who rolls up the biggest Katamari ball wins praise from the King of the Cosmos. 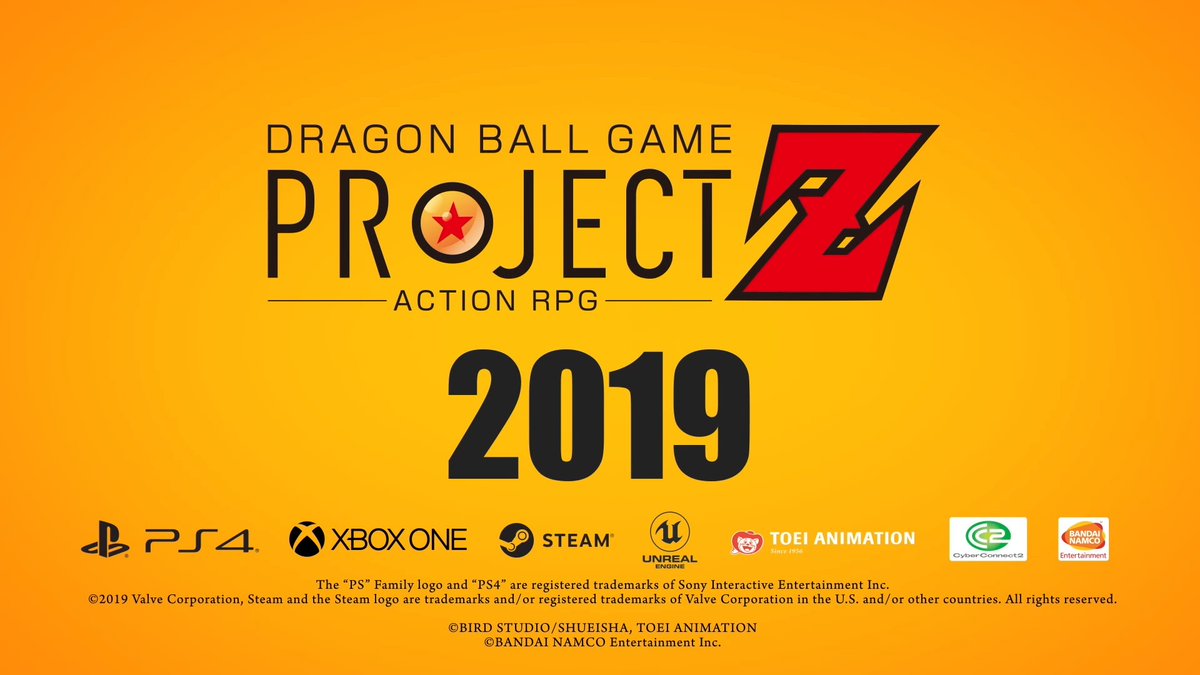 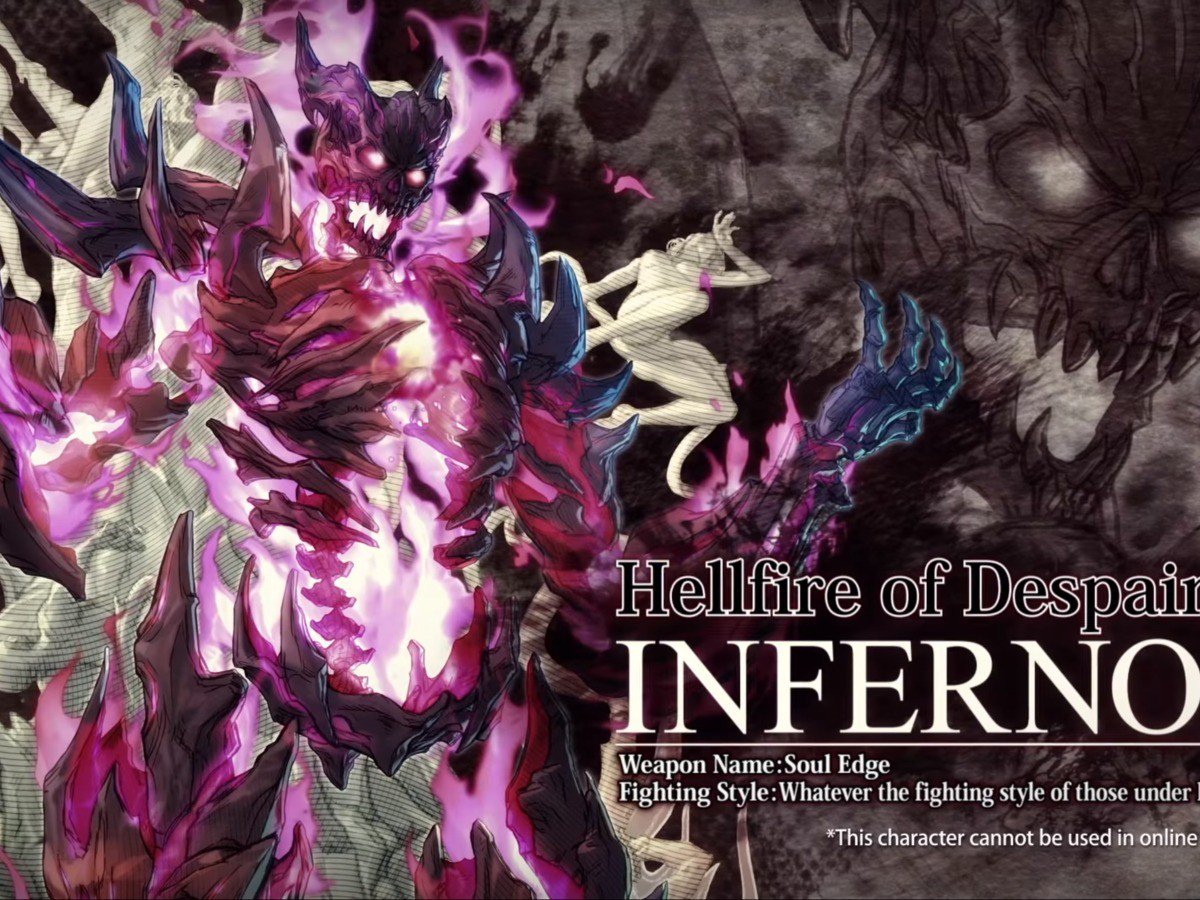 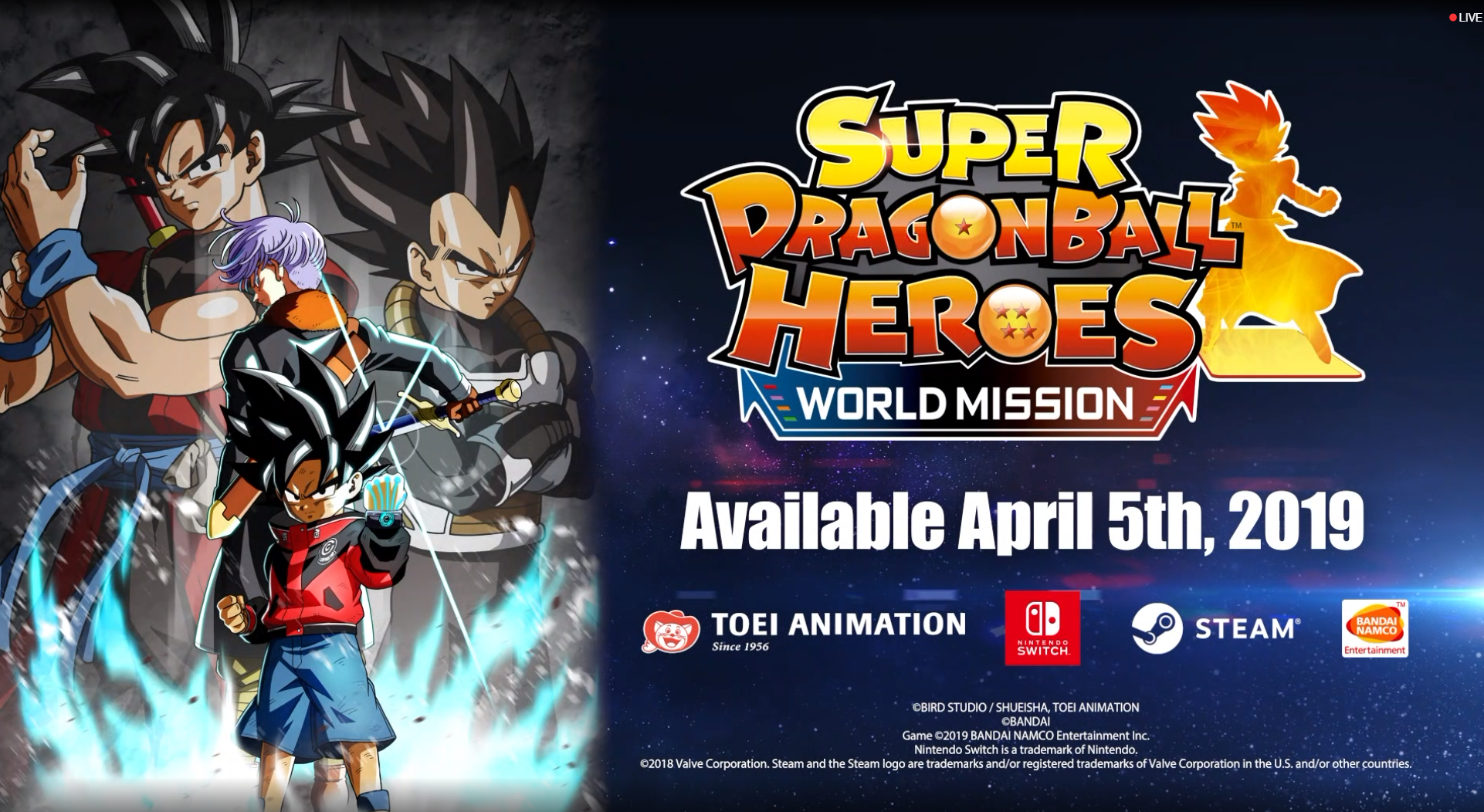 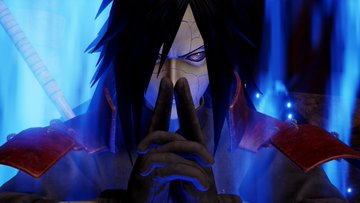