During today’s Nintendo Direct Mini: Partner Showcase presentation, Moon Studios announced that they are bringing over Ori and the Will of the Wisps to the Nintendo Switch and it is available in the eShop right now.

While it could have been expected that this would land on Nintendo’s console at some point (because Ori and the Blind Forest also released on it), we do hope it doesn’t have performance issues and that all of the bugs that appeared in the Xbox One version will have been ironed out, as those were the only factors that kept it from getting a perfect score in our review.

A collector’s edition with a physical version of the game was also announced, costingt $149.99. Included in the box are a glow-in-the-dark display box, a field guide, a sketchbook zine, a stained glass art piece and physical edition of the game.

Tags: Collector's Edition, Moon Studios, nintendo switch, Ori and the will of the wisps 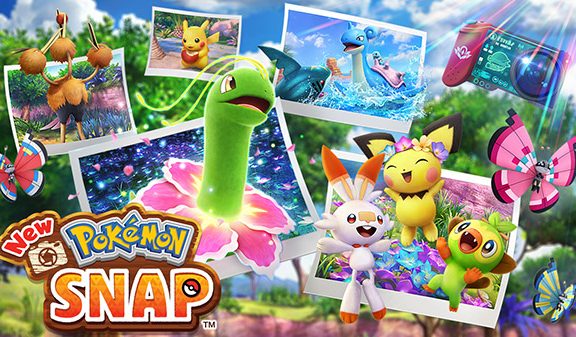