Developer Rebellion has announced that they will be bringing their BAFTA-nominated tactical shooter Sniper Elite 4 to the Nintendo Switch.

The game should arrive by the end of 2020 and will be available digitally and at retail. It will include HD Rumble support, Pro Controller support, and Motion controls. You can watch the trailer below.

Sniper Elite 4 is the most widely acclaimed entry in Rebellion’s sharpshooter series, which has sold more than 20 million units worldwide. It continues the series’ heritage of thrilling World War Two action, taking players to the lush Mediterranean landscapes of Italy, 1943 where the Resistance fights to defeat a terrifying new threat to the Allied fightback.

Upgrade and customize your skills and weaponry as you progress 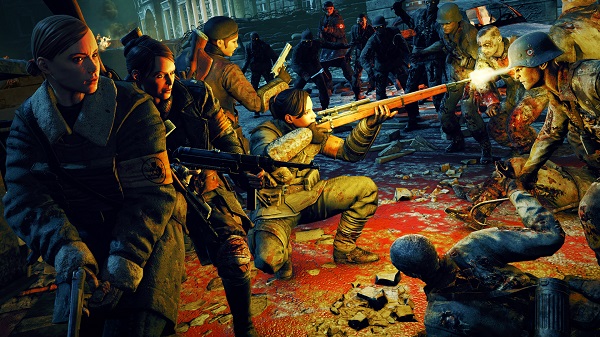