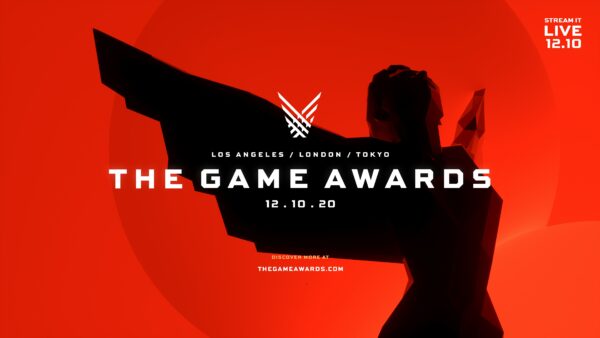 Despite everyone being at home due to COVID-19 The Game Awards 2020 are still going full steam ahead.

Today they announced that the show will air live on December 10 and will air across more than 45 global video platforms. It will be in 4K resolution and will be shown from three studios in Tokyo, Los Angeles, and London. Viewers can look forward to award presentations, musical performances, and world premiere game announcements.

There will also be a new away handed out this year called “Innovation in Accessibility” which “recognizes software and / or hardware developers that are pushing the medium forward by adding features and technology, and content to help games be played and enjoyed by an even wider audience.”

The weekend following the show will also have playable game content, in-game drops, demos, and live streams along with sales across all major console and PC platforms for the nominated games. You can look forward to more details about the show in the weeks ahead.

0 0
Previous ArticleManeater will be Available on PlayStation 5 and Xbox Series Platforms at Launch; Free Upgrade for Current OwnersNext ArticleZen-Like Bird Simulator Feather Launches on PlayStation 4 and Xbox One on September 30 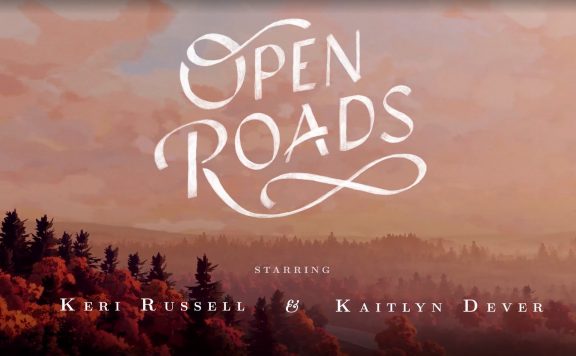