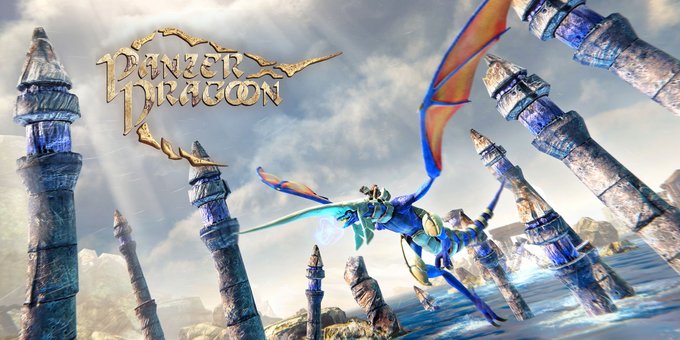 PlayStation fans who have been wanting to play Panzer Dragoon: Remake are about to have their chance as publisher Forever Entertainment and developer MegaPixel Studio have announced that it will launch next week on PlayStation 4.

September 28 will be the day that it hits the PlayStation Store to download. The game has been out on Nintendo Switch and PC already. You can watch the new trailer and read more about the game below.

A new, remade version of the Panzer Dragoon game—true to the original, with improved graphics and controls, that suit modern gaming standards! On a far, lone planet, you encounter two dragons awaken from the ancient times. Armed with a deadly gun from the past, and the guidance of your armored blue dragon, you must fulfill your destiny and keep the Prototype Dragon from reaching the Tower or die trying. 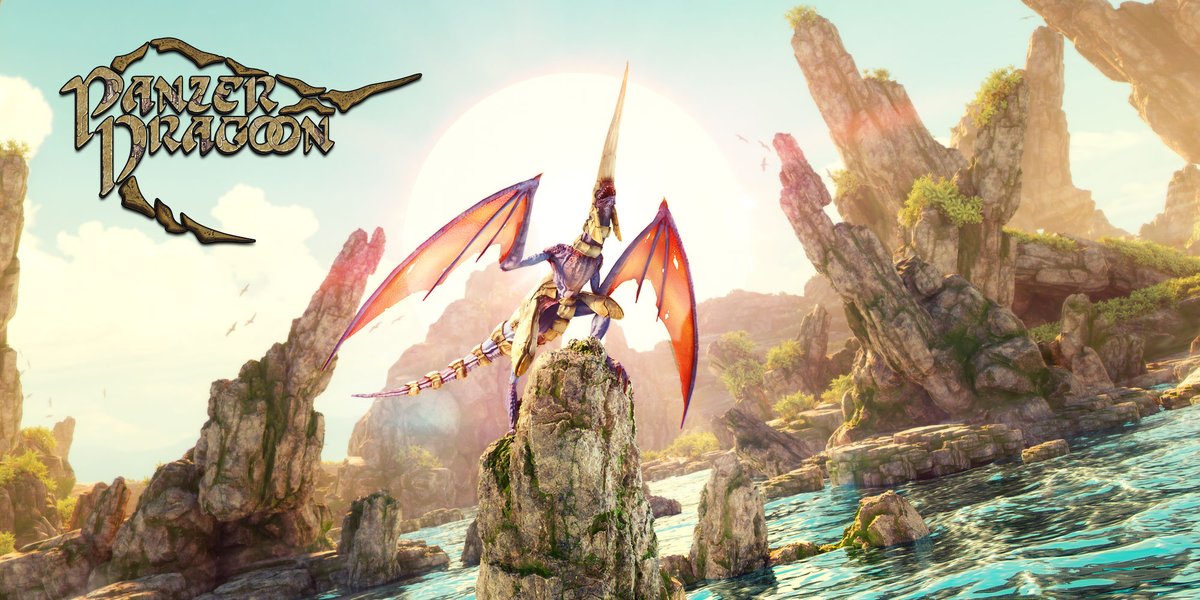 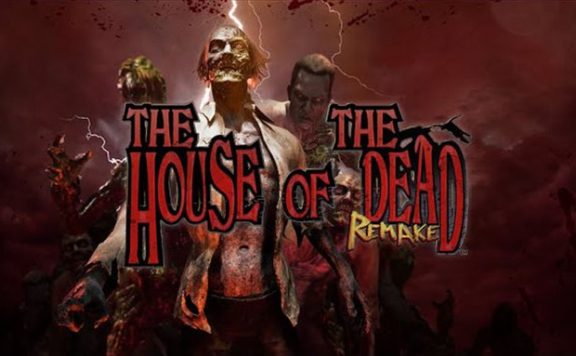 The House of the Dead: Remake Announced for Nintendo Switch
April 14, 2021