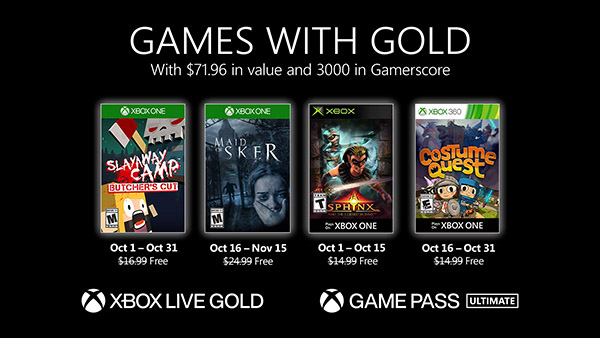 Here are the free games for this upcoming month and the dates you’ll be able to grab them. 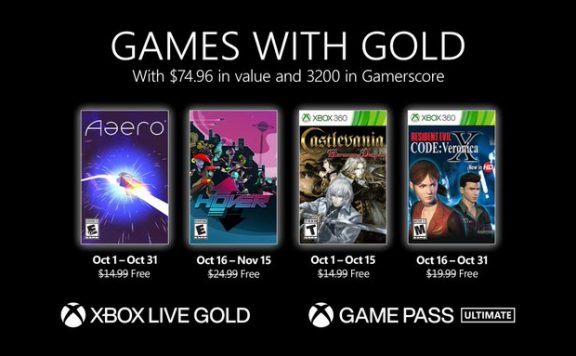