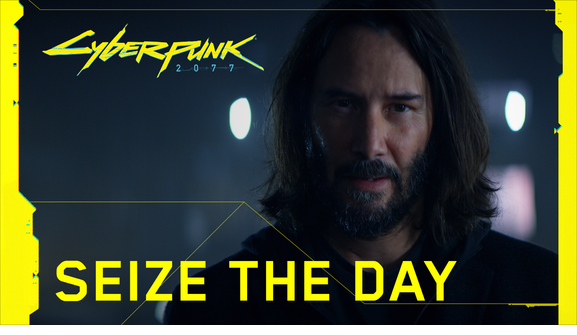 Keaunu is of course portraying a major character named Johnny Silverhand in the game so it’s only fitting for him to star in this commercial. It as aired during game 1 of this year’s NBA Finals between the Los Angeles Lakers and Miami Heat.

Cyberpunk 2077 will release on PlayStation 4, Xbox One, and PC on November 19. The game will be playable on PlayStation 5 and Xbox Series platforms. A free update that adds next-gen features will be released for the game next year.

Cyberpunk 2077 Gets Another Surprising Delay; Now Releasing on December 10
October 27, 2020 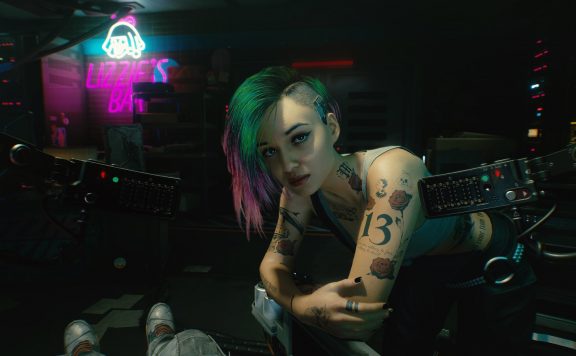