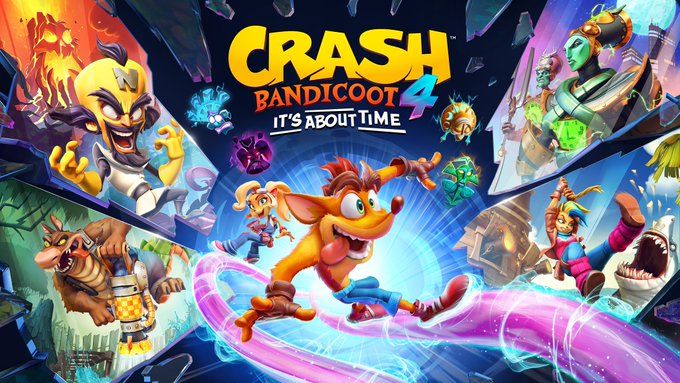 The weekly UK retail video game sales chart for last week is in and the Bandicoot is back at the top of the charts.

Crash Bandicoot 4: It’s About Time from Activision and developer Toys for Bob released this past week and managed to sell more than Super Mario 3D All Stars and Star Wars Squadrons to take the No.1 spot. Sales at retail for Crash 4 were 80% lower than those of the Crash N.Sane Trilogy though but of course digital figures aren’t counted in this. The game sold best on PlayStation 4 with 82% of copies sold being on that platform.

Star Wars: Squadrons took the No.2 spot and was only beat out by Crash 4 by around 1,000 units. Sales for this new Star Wars game were 72% lower when compared to Jedi Fallen Order which released last year. This game also sold best on PlayStation 4 with 68% of copies sold being on that platform.

Super Mario 3D All-Stars was the No.1 game the prior week but fell to No.3 this past week. Marvel’s Avengers fell from No.2 to No.5 while Mafia Definitive Edition and Mafia Trilogy both slipped to the bottom of the top ten. You can see the full list for the week below.

0 0
Previous ArticleBetter Than the Real Thing? How Online Slots Are Taking OverNext ArticleOri and the Will of the Wisps Review – Nintendo Switch 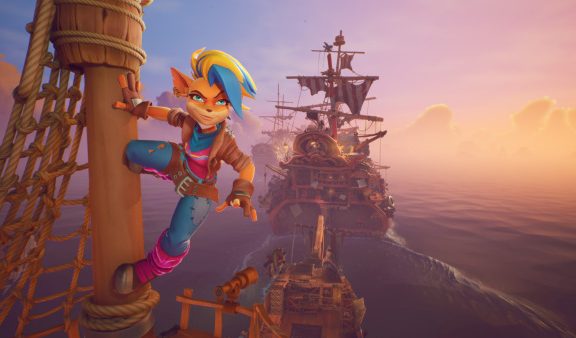