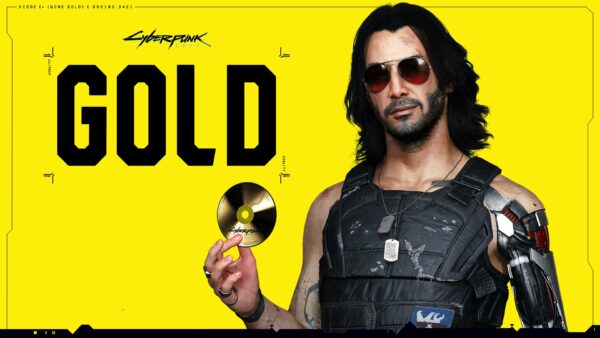 Developer CD Projekt RED promised that Cyberpunk 2077 wouldn’t be delayed again and today they confirmed that to be true by announcing that the game has gone gold.

What that means is that the game is finished and ready to be shipped off to be mass produced. Cyberpunk 2077 will launch on November 19 on PlayStation 4, Xbox One, and PC. A PlayStation 5 and Xbox Series version will follow next year but you can play on the current generation version on the new consoles this year where you’ll see some small improvements. 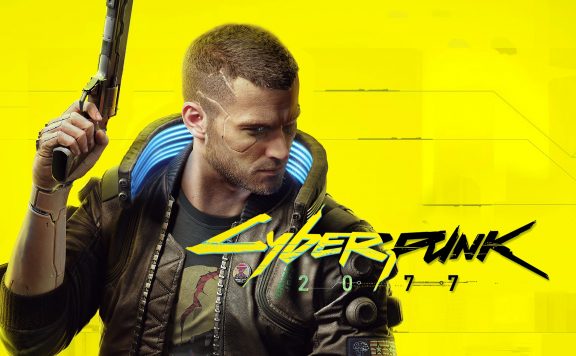