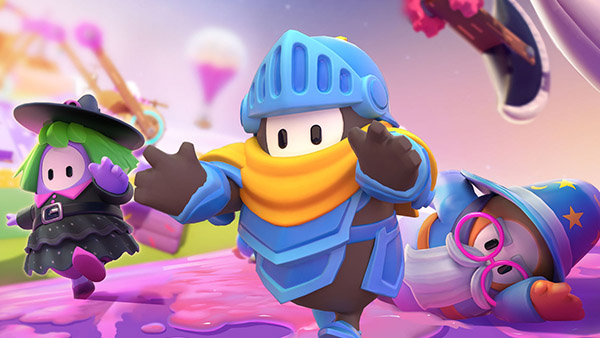 Fall Guys: Ultimate Knockout Season 2 will kick off later this week and today publisher Devolver Digital and developer Mediatonic have released a new trailer showing off one of the new levels.

Knight Fever is the name of it and it will show up at the start of an episode and have 60 players racing to the end while dodging Medieval-themed objects. Fall Guys: Ultimate Knockout is out now on PlayStation 4 and PC and Season 2 kicks off on October 8. 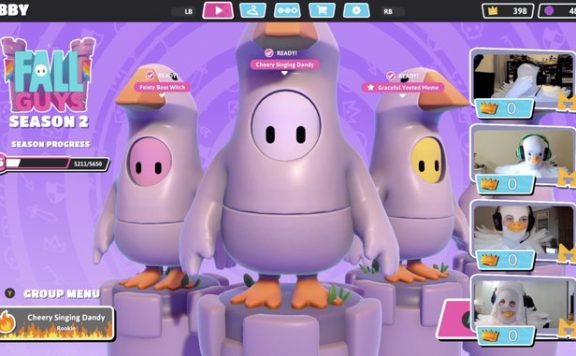 The Goose Will Be on the Loose in Fall Guys this Friday
November 10, 2020 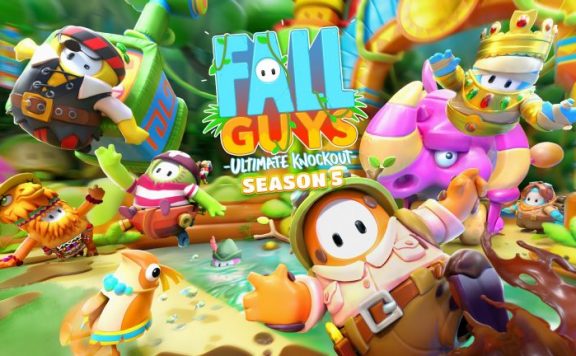