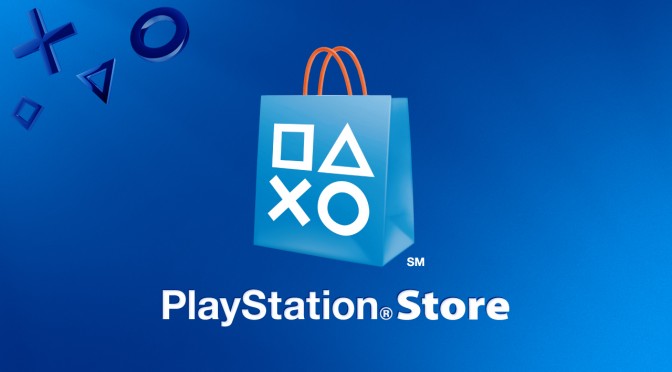 If you are still wanting to buy digital PS3, Vita, or PSP games then you may want to do it soon as Sony has announced some bad news.

According to the picture below, Sony will be launching a new Web and Mobile PlayStation Store later this month to prepare for the PlayStation 5 launch. The bad news is that they will be removing the ability to buy games and add-ons for PlayStation 3, PlayStation Vita, and PSP from the store. PlayStation 4 themes, avatars, and apps will also be removed.

Sony says that users will still be able to buy all of this content through the stores on those platforms. However, many of us know that a lot of games don’t show up on the actual PlayStation Vita store and the PlayStation 3 store has a ton of problems loading making it a nightmare to try to buy games through it.

Sony will also be removing the wishlist from the store so any games you have on it will be gone. A recent datamine hints that the PlayStation 5 store will have a wishlist feature included.

For now this hasn’t been announced by Sony so treat it as a rumor. Let us know in the comments what you think of this possible predicament.