The wait for next gen consoles has felt even longer as many of us have been stuck indoors as of late. Finally, that wait is almost over. Microsoft and Sony’s next gen consoles, the Xbox Series X|S and PlayStation 5, are due for release next month. A new generation of consoles also means a new version of GTA V. When the game made the jump from Xbox 360/PS3 to Xbox One/PS4, a lot of improvements were made. Now, making another generational leap, here’s what we at ThisGenGaming want expanded with the Xbox Series X|S and PlayStation 5 versions.

Incidentally, earlier this year at the digital PlayStation 5 event, Rockstar Games announced that an “expanded and enhanced” Grand Theft Auto V will release in the second half of 2021 on the PS5. Furthermore, a new standalone GTA Online will be available for free on the PS5 exclusively. But, it will only be free for the first three months after release. GTA Online will also offer exclusive content for next-generation consoles, including the PS5. And If you want something completely different, than a shooter game on PS5 or XBox, visit Casinoadvisers they list new Online Casinos in Germany. Can be a lot of fun to play in the newest Casinos

Rockstar claims that GTA V on next gen consoles will get “a range of technical improvements, visual upgrades, and performance enhancements” so what should we expect to see expanded upon? Well first of all, we should see exponentially faster loading times than we’ve been accustomed to. Thanks to the blistering fast SSD technology in the next gen consoles, loading times should go from a few minutes to a few seconds (hopefully).

We should also expect to see a 4K mode bumping the resolution output to a full 4K as well as 60FPS or at least a performance mode allowing players to run the game at 60FPS. We could see other technical improvements such as ray tracing, better weather effects etc. Similar to the techniques we saw in Red Dead Redemption 2. As well as these enhancements, what do we hope to see expanded upon?

Unfortunately, we’re unlikely to see single player expanded upon. As we know by now, Rockstar is primarily focused on GTA Online. However, the new GTA Online content has always been fun so here’s what we hope to see expanded upon in the world of GTA Online.

First of all, we hope to see an expanded casino. Now this one was the most hyped up and rumored ever since GTA Online released in 2013. There was a casino in GTA V that for 6 years had a sign saying opening soon, but it looked like it was never going to happen. However in 2019, Rockstar finally opened the doors and allowed players to access the casino to play games like slots, virtual horse racing and blackjack. These are great real world betting games like you have a horse race betting site as well as others. Casinos has proved to be one of the biggest and best updates so we’re really excited to see how Rockstar can make them even bigger and better. 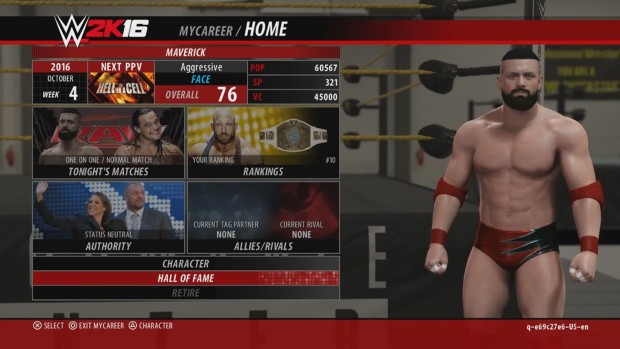