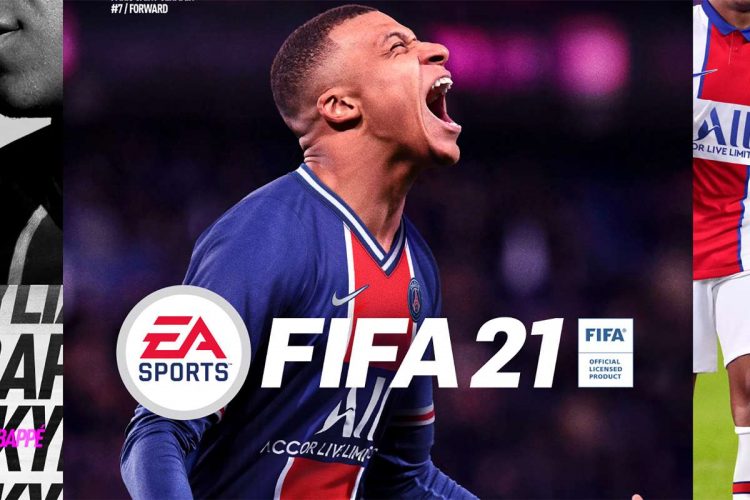 The weekly UK retail video game sales chart for last week is in and to no one’s surprise FIFA 21 opened up at the No.1 spot.

While the game took the top spot total sales at retail were down more than 42% when compared to last year’s entry. Digital sales aren’t counted in this so it’s possible that the game did better than it appears. FIFA 21 has still ended up as the biggest game launch of 2020 so far with its opening week sales besting Animal Crossing: New Horizon and The Last of Us: Part 2’s numbers.

Flying in at the No.2 spot was once again Star Wars: Squadrons for the second straight week. Crash Bandicoot 4: It’s About Time slipped from No.1 to No.3. The rest of the top ten mostly consists of a bunch of Nintendo Switch titles. We may not see many new faces in the charts over the next couple weeks as October doesn’t have a lot of heavy hitters this year with many games arriving in November alongside the PlayStation 5 and Xbox Series platforms. You can see the full top ten for the past week below.