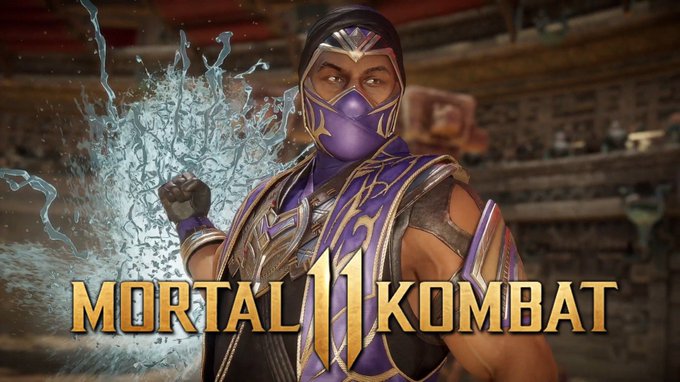 Rain will arrive in Kombat Pack 2 for the game and will also be included in Mortal Kombat 11 Ultimate Edition. Both of these will launch on November 17. Check out that trailer below and read a bit more about Rain’s character.

Witness the return of the Edenian demigod, Rain. As the son of the god Argus, Edenia’s divine Protector, Rain wields a magical power allowing him to harness water and lightning, open dimensional rifts to a previously unknown water realm and even liquefy himself to avoid attacks. He is also equipped with a deadly katar to slash and stab opponents as he fights for his place in Edenia’s pantheon.

0 0
Previous ArticlePlanet Coaster: Console Edition Launches on Xbox Series Platforms, Xbox One, and PS4 on November 10; PlayStation 5 Version Arrives on November 12 and November 19Next ArticlePhantom Breaker: Omnia is Coming to PS4, Xbox One, Switch, and PC in 2021 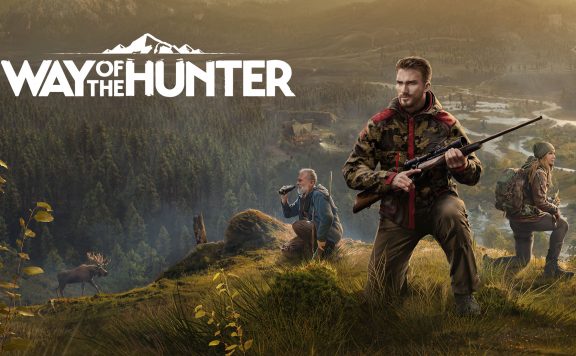 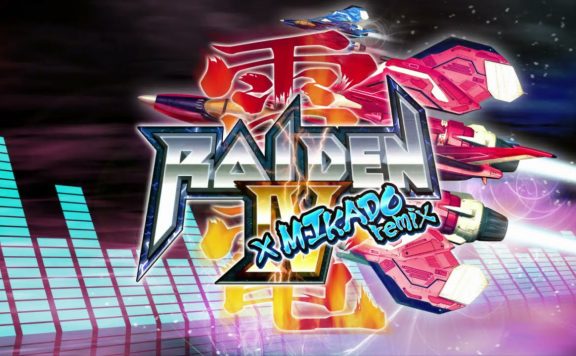