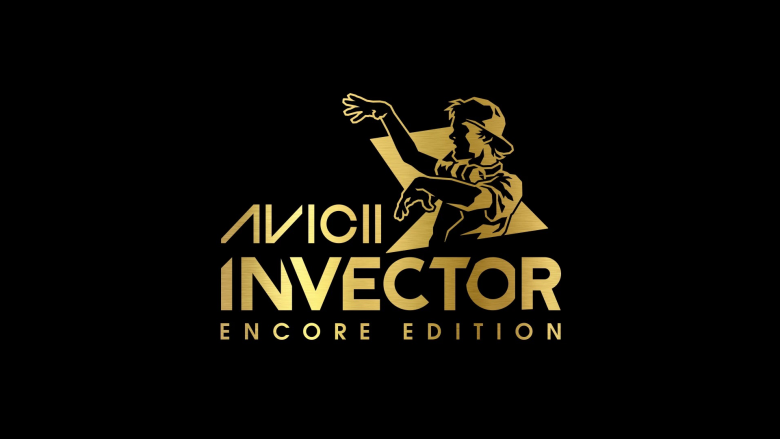 AVICII Invector is now available on the Nintendo Switch and the Encore Edition even introduced 10 new songs, bringing the total to 35* amazing tracks by EDM Superstar Tim Bergling (better known to the world as AVICII).

*EDIT: Apparently there are also some hidden tracks that you can unlock by entering secret codes, like an 8bit version of Wake Me up (exclusive to the Switch version)

Invector has you manoeuvring a spaceship on a triangular track, pressing buttons to the rhythm, changing the track’s rotation and flying through gates. The game immediately draws the attention not only because of its killer soundtrack but also due to its popping visual flair.

While the basic gameplay concept isn’t anything we haven’t seen before, it IS marvellously executed. In the easy difficulty, you simply need to follow the on-screen instructions, pressing A, B & LB/RB when your ship flies over them. (The Encore Edition even introduces a Beginner difficulty, which opens the game to even more players)

Perhaps it’s best if you see it in action before we continue on with the review, and what better way to do that than checking five of the new tracks that have been added (on Xbox One, PS4 and Steam, you can purchase these as DLC – this video is recorded using the Xbox One version)

Now, I kind of have to get into this from the very onset of the review, but I’m not a big fan of using the LB button to strum. I understand WHY they picked this button: theoretically, it makes it easier to alternate between the shoulder button and the face-buttons or even to keep it pressed when the game requires you to hold it down. But it’s not exactly an easy button to press in quick succession (though this may be a very personal issue that other people will have zero qualms about). I don’t know, it just felt uneasy to me, I can’t quite put my finger on it (perhaps literally 😉 )

Moving on: Every so often you’ll need to dash to the sides or rotate the triangle-shaped level to re-align yourself with the incoming button prompts. In the easy mode, you’ll get a visual cue for such oncoming track changes but in normal/hard you’ll often have to anticipate them yourself by looking ahead (or memorising them).

To change up the pace and put some emphasis on certain parts of the music, there are also times where your ship will take off and the gameplay changes to a flight section which makes you fly through the centre of a few hoops. When the game originally launched this was only possible with non-inverted controls, but they quickly patched that and it’s an available option from day one on the Switch version.

The end-goal is obvious: you have to avoid missing any notes because you’ll need a 75% hit rating to beat the level. Get a few hits timed correctly in a row and you’ll get a x4 multiplier. Keep the streak up and you’ll eventually charge a boost which will double your multiplier to a maximum of x8. This looks visually stunning and is handled brilliantly: the perception of your speed may increase because your ship is flying further ahead of you, but the notes actually keep coming at the same pace. If you’re aiming for a leaderboard highscore, the moment you activate this may be the difference between an A or an S+ ranking.

Even more important for highscore hunters, is hitting those PERFECTs by timing your button presses JUST right. This can be pretty challenging and it’s something even expert players struggle with. Heck, in normal & hard difficulties, some of the top 10 people don’t even have a 100% hit rate on the faster tracks.

Speaking of which, if you’re aiming for 100% completion on all tracks, you’ll be happy to hear that reloading a level happens almost instantly. There’s also a VERY useful calibration setting which I would recommend tuning every now and then, to match the input latency between your controller, the console and possibly the TV if you’re playing docked.

What IS a huge boon for the game is the presence of split-screen multiplayer. You can face off against up to 4 people locally and it’s a blast to see how you compare to your friends & rivals. You even get to pick a difficulty per player which is perfect for when an experienced player wants to introduce the game to his friends while still being challenged themself.

After the level, you’ll get to compare various metrics like total score, most hits, longest streak & most perfects. Avicii Invector has quickly become my go-to game for when I have friends over and I want some good old couch multiplayer entertainment.

AVICII Invector is an amazing rhythm game with a killer soundtrack and eye-popping visuals. It’s grown to become my favourite indie game ever and I love that I now get to play it on-the-go.

Its effects linger long after you have turned off the console and you’ll probably be singing along to the stellar soundtrack throughout the day. Fans of rhythm games everywhere will be revisiting this one for years to come, trying to improve their score and having a blast each time they boot it up.

*Personal Reflection: When I originally reviewed the Xbox One version, I gave it a 95% rating. The inclusion of 10 new tracks in the Encore Edition on one hand and me appreciating the difficulty more over time has led me to change the score to a perfect 100.

If you want to see it in action, be sure to check out my Youtube playlist: 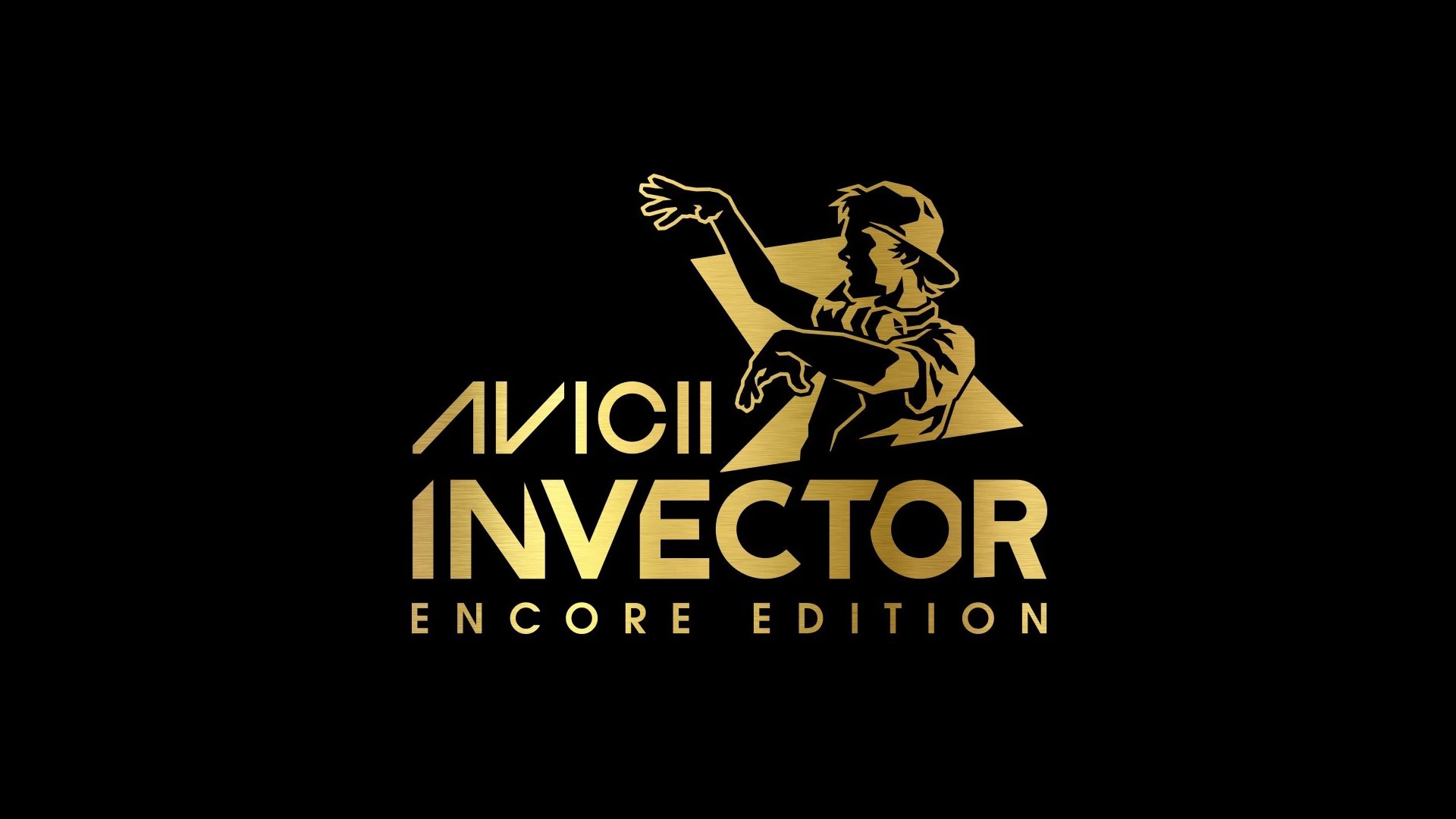