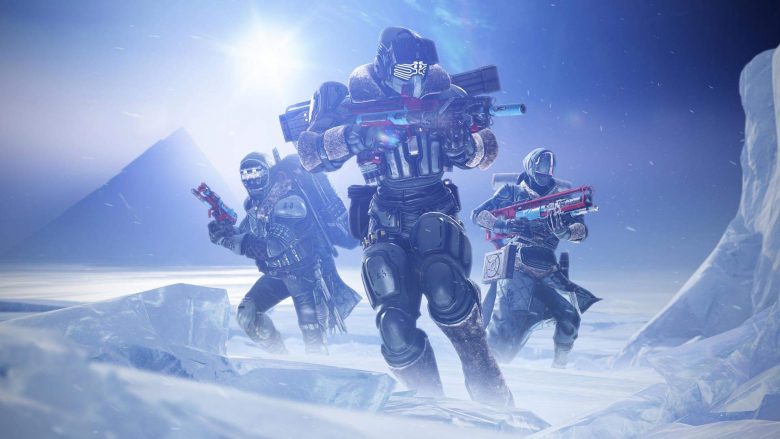 Bungie has announced that the next generation console versions of Destiny 2 won’t quite be ready for the launch of those consoles.

Destiny 2 for PlayStation 5 and Xbox Series platforms will instead launch almost a month later on December 8. Those who already own Destiny 2 on PlayStation 4 and Xbox One will get a free upgrade to the new version. Below you can see the exact specs you can expect to get when playing Destiny 2 on the new platforms.

We are offering Field of View customization on consoles for the first time. Our goal is to enable a Field of View range similar to that on PC. We’re currently testing these settings to ensure smooth performance across each platform and will have additional details closer to launch.

There will be noticeable improvements to things like loading the game and inspecting character inventory. However, some load times are dependent on networking and matchmaking. So, loading activities still takes time while you search for opponents. 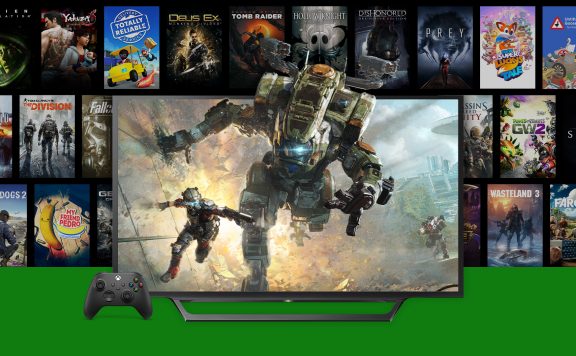 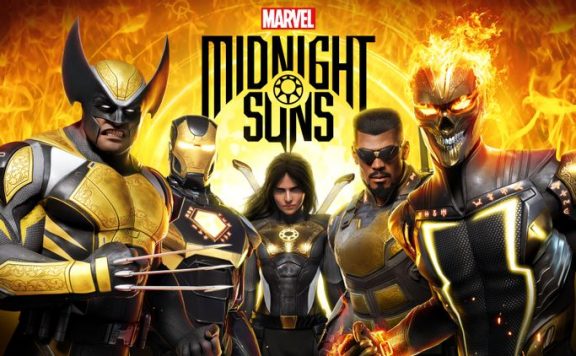