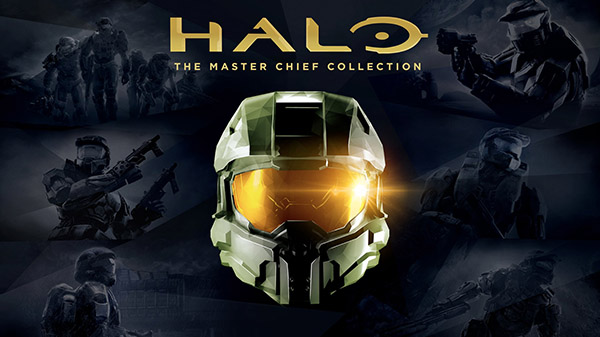 While the Xbox Series platforms won’t have Halo Infinite at launch Microsoft has announced that they will have an enhanced edition of Halo: The Master Chief Collection.

The game will get a free Xbox Series optimization update on November 17. This update will include up to 4K resolution support on Xbox Series X, 120fps support for both campaign and multiplayer on both Xbox Series X and Series S, and split-screen improvements on Xbox Series X.

The update will of course be free to anyone who already owns the game and if you don’t own it you can play it on Xbox Game Pass. 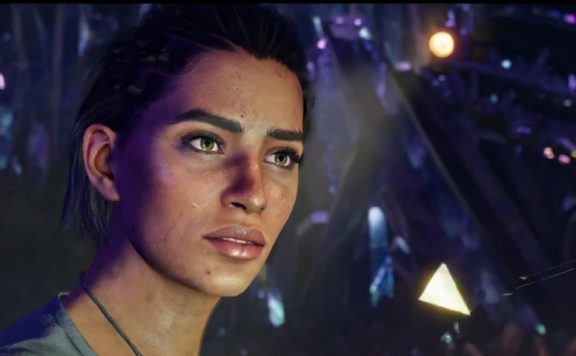