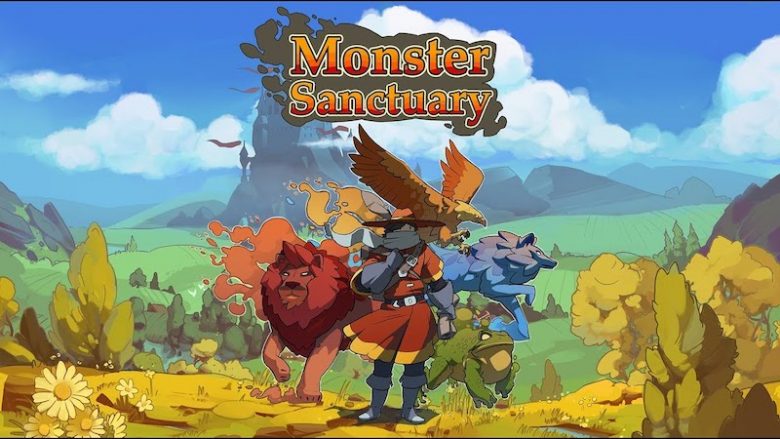 Publisher Team17 and developer Moi Rai Games have announced that Monster Sanctuary will launch on PlayStation 4, Xbox One, Nintendo Switch, and PC on December 8.

The game has been in early access on PC since last year but now players will finally be able to get their hands on the finished game. It will be priced at $19.99 on all platforms. You can watch the new trailer and read more about the game below.

As the youngest heir of an ancient bloodline of Monster Keepers, players set out to follow in their ancestors’ footsteps, all the while unpicking a mystery that threatens the long-standing peace between humans and monsters!

During its year in Early Access, Monster Sanctuary has expanded with a series of significant updates that broaden its fantastical world, such as the introduction of player vs player gameplay, and new areas to explore: the volcanic Magma Chamber, the claustrophobic Underworld, and the mechanical Mystical Workshop. Each has expanded on the menagerie of monsters available for players to track down and tame, and added new gameplay opportunities to explore. The full launch of Monster Sanctuary in December will see further content for players to explore as they embark on an epic adventure.

Overcome and Collect Beasts – Creatures great and small are available to collect and battle and can be upgraded via deep skill trees.

Become the best Monster Keeper – A mysterious force threatens the peace between monsters and humans, and players will unravel these secrets through the story.

Battle in Tactical Three-versus-Three Combat – Player rosters of monsters can fight AI or other players in a turn-based three-versus-three system, using elemental attacks and combos to devastating effect.

Discover a Deep Metroidvania World – From the depths of the Underworld to the heights of the Snowy Peaks, there is plenty to explore, and hidden areas to uncover using monster skills.

Items and Gear Aplenty – Players will find a plethora of useful items on their journey, which may even open new avenues of navigation.

0 0
Previous ArticleCall of Duty: Modern Warfare ‘The Haunting of Verdansk’ Event Begins October 20Next ArticleNew Yakuza: Like a Dragon Trailer Shows Off the Next Generation