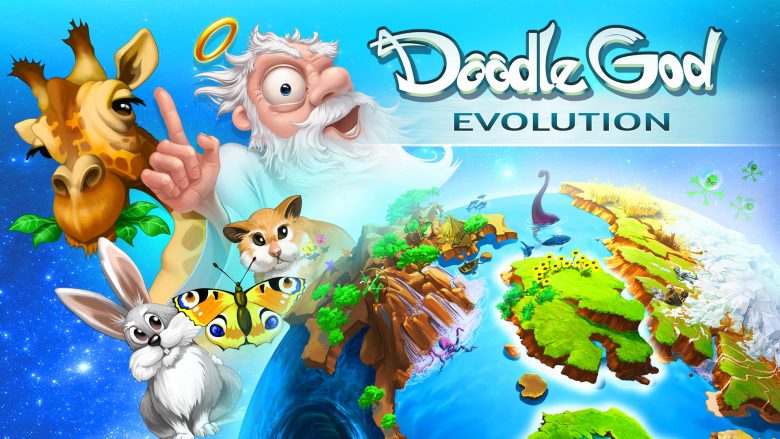 I first played a Doodle God game on my PlayStation Vita all the way back in 2013. Seven years later, developer JoyBits has released a new entry on PlayStation 4 called Doodle God: Evolution. With a name like that I went in expecting to see some differences but to my surprise not much has changed in seven years.

Doodle God: Evolution is two puzzle games in one with Doodle God and Doodle Farm both being playable here. Don’t get too excited though as they are basically the same game just with different elements. For those who have never played one of these games before they are puzzle games that present a whole bunch of elements to you in a book. You have to take two elements and combine them together to discover new ones. For example, you can mix water and bacteria to make plankton or mix earth and fire to make lava. Those are some easy ones but eventually you really have to just start picking random things to try and mix or use a walkthrough to discover them all as some combinations just don’t make sense. Doodle Farm follows the same formula but all of the choices involve mixing animals instead.

When I say that’s really all there is to this game, I mean it. It’s really just the same as the Vita version I played all those years ago. This is also the type of game that is best suited to the Vita or mobile devices where it originated due to the visuals and the controls. The controls are kind of cumbersome on the Dualshock 4 where on the Vita I just tapped the icons that I wanted to select. The UI and visuals also have that mobile look to them and it isn’t something I particularly enjoyed seeing blown up on my big screen TV.

If you played a Doodle God game before and wanted to ability to play it on your big screen then you may enjoy this but I don’t feel like it suits this type of game.  This is also available on the Switch and with It looking like a mobile game still and the gameplay being suited to quick play sessions it might be best to purchase it there for the best experience. Doodle God: Evolution hasn’t evolved from the original all these years later and because of that it isn’t suited to be on consoles.

*Doodle God: Evolution is available now on PlayStation 4, Xbox One, and Nintendo Switch. Reviewed on a PS4 Pro. Review copy provided by the publisher for this review. 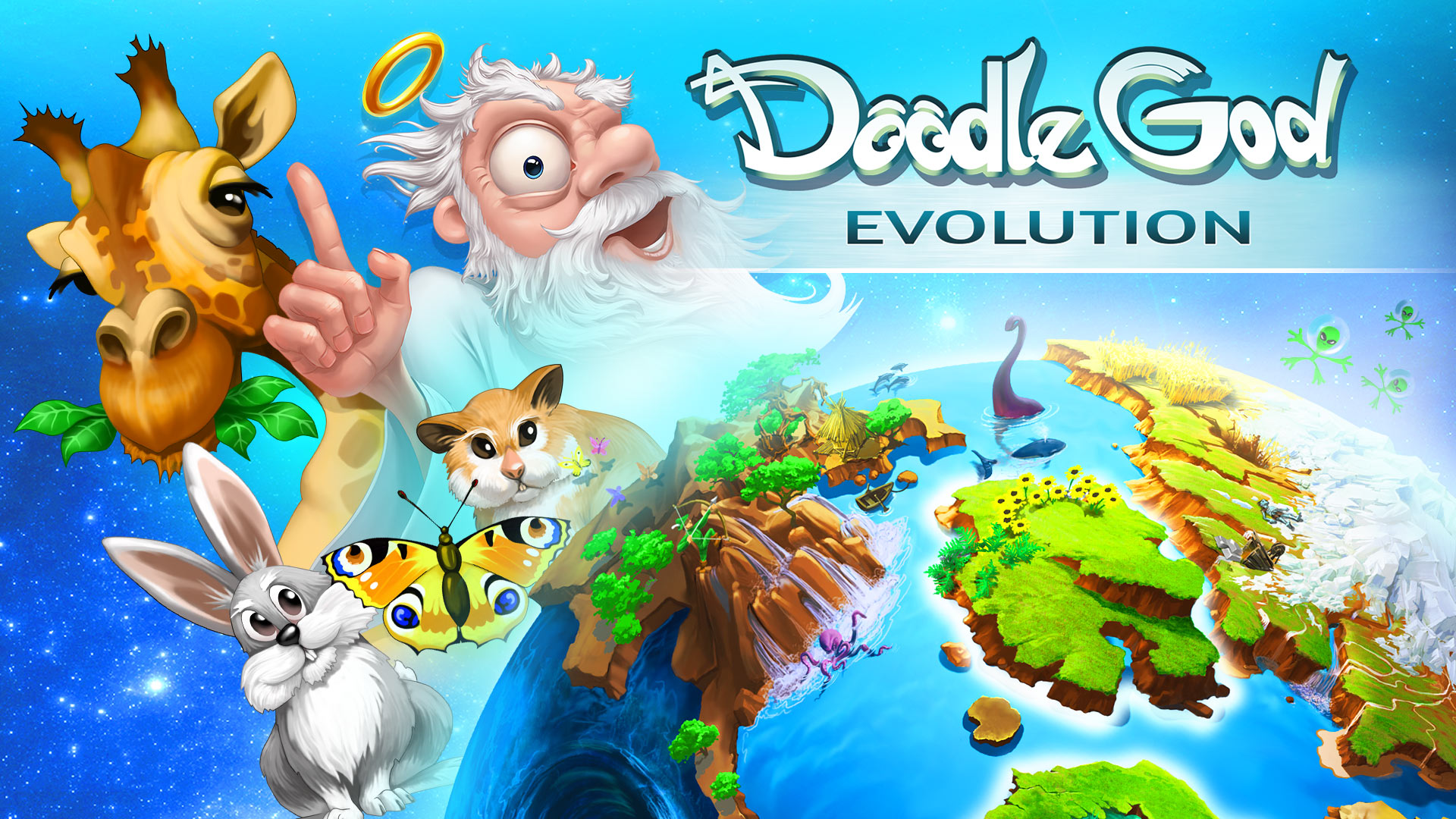