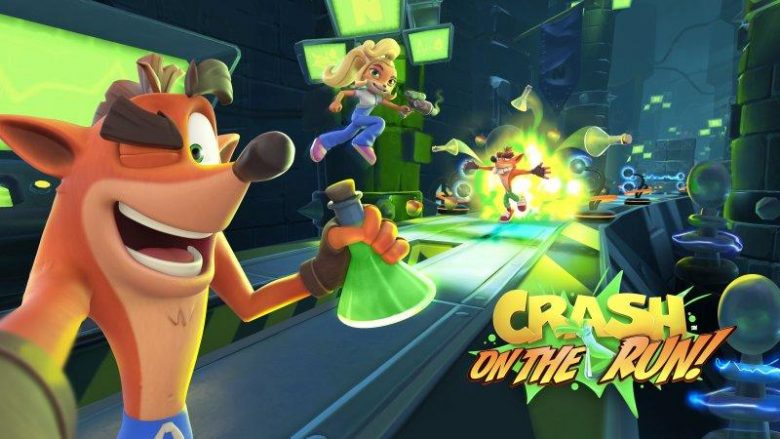 Activision and King have announced that Crash Bandicoot: On the Run! will launch on mobile devices in Spring 2021.

In this new mobile game, fans can look forward to classic Crash gameplay as well as a variety of exciting features such as crafting and base-building to enjoy on the go. In addition to Android, pre-registration for this free-to-play game is now open for gamers on iOS. You can watch the trailer and read more about the game below.

Transforming the runner genre with elements that add depth and progression to the game, Crash Bandicoot: On the Run! brings the best of the Crash Bandicoot™ franchise from the last 20 years with fan-favorite characters and bosses including Fake Crash who has appeared as an unlockable playable character and boss through the history of the franchise. Fake Crash is rather clueless and dim, yet as capable as Crash when it comes to his physical abilities and skills. He’s a mysterious character who tends to show up unexpectedly and usually without much explanation. He’s been known to try and upstage Crash, and has even tried to prove that he himself is the real Crash.

In Crash Bandicoot: On the Run! fans can also look forward to playing one of the most infamous levels from the original Crash Bandicoot™ game and N. Sane Trilogy™. The Lab is where Crash gets to defeat his ultimate opponent, Dr. Neo Cortex. Players will have to avoid energy blasts and mutated blobs while smashing crates and collecting wumpa fruit. Hidden paths lead players to exclusive challenge runs that are full of additional dangers, small enemies and minions like mini-blobs, ant drones and giant oxide spiders.

Crash Bandicoot: On the Run! is available for pre-registration on Android and now on iOS. Any player that pre-registers will receive an exclusive mobile Blue Hyena Skin on launch day – a fun and exotic skin which fans may remember from Crash™ Team Racing: Nitro Fueled. For more information, visit www.CrashOnTheRun.com. 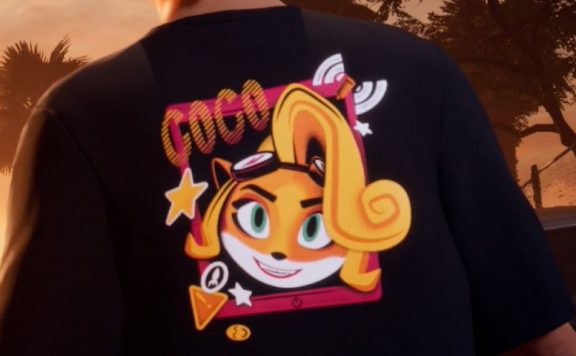