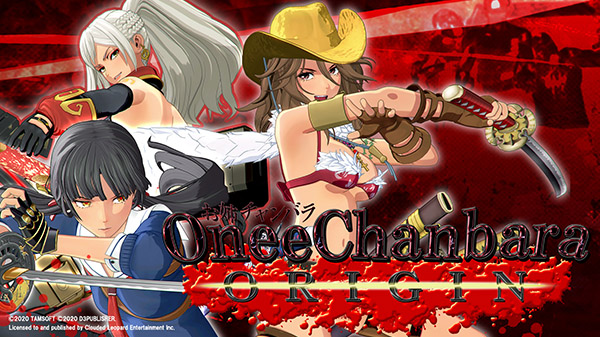 It’s time to strap on your bikini, grab your katana, and get to slicing down some zombies as the action game Onee Chanbara is back. Publisher D3 and developer Tamsoft have brought the fan servicey action game back to PlayStation 4 with Onee Chanbara Origin. This isn’t actually a new game but rather it’s a remake of the first two games that released in 2004 and 2005 brought back to celebrate the 15th anniversary of the series. If you were already a fan or maybe if you weren’t is Origin worth checking out?

The story in this game is so over the top and ridiculous that those who like B-movies might enjoy it and those who don’t likely won’t. You play as Aya who after her mother is murdered sets out to find her step-sister and her father. Once you meet up with her step-sister Saki they continue to pursue their father all the while slicing down the undead who get in their way. The plot is all over the place in this game with many characters and things not really getting enough explanation. I would think most people who are playing a game like this though are likely doing it for reasons other than the story so the nonsense plot may or may not bother you.

The game allows you to play as both Aya and Saki each of which plays a bit differently from the other. The core gameplay works like any other hack-and-slash action game as you mash the attack buttons to slice apart your foes with your katana. You also have a dodge button to evade their attacks and a parry button that can give you an opening when you perform it right. Aya is bit quicker with her attacks while Saki is slower but dishes out more damage and has a longer attack range. The game does show its age a bit as the combat isn’t anywhere near as deep as some other action games we’ve played in recent years. That said, I still had fun with it as you can freely switch between the two characters and their weapons on the fly. Building up combos and slicing the crap out of the undead is just satisfying for some reason. During boss fights and on higher difficulties you’ll really need to make use of switching between the characters and dodging and evading. Something else you need to keep in mind as a sword wielder is that you’ll need to clean the blood from your sword otherwise it will grow dull.

There are 20+ chapters in the game and you get graded when you finish each one. How fast you completed it, how much damage and other things all contribute to the grade you are given. Doing better rewards with more money and XP which you can then use to improve your skills and buy items. The level design in each of these chapters is pretty linear and I felt like I was looking at a lot of the same things in the environment over and over. The game isn’t that long either taking me only around 7 hours to finish it. There are a couple things that can keep you playing after such as another playable character, a survival mode, and other difficulties but I wasn’t itching to dive back in. I should also mention that this is a full priced game and I’m not sure that it should be given how short it is. I mean we’ve seen far more impressive remakes this generation that were priced much lower than this so I think that was a bad decision by the developer.

Tamsoft did a good job of bringing these PS2 games back and making them look good on the current generation. The visuals go for a more stylized cel-shaded look and all of the characters are animated well while playing. When you’re watching the cutscenes that isn’t as much the case as here the animations can look quite cheap. Seeing all the blood and other colorful special effects pop on screen while playing though was a delight to be sure. It might not wow you as much as other remakes we’ve seen this generation but it looks far better than it did on the PS2. I enjoyed the soundtrack too which fit the action happening on-screen while the voice acting also fit the script whether that be a good or bad thing in your opinion. It can be charming in a ridiculous kind of way but other times I couldn’t help but roll my eyes at the dialog.

Onee Chanbara Origin is an over-the-top, cheesy, bloody, action game where you get to mindlessly slay zombies while looking sexy. The gameplay can be fun but the short run time, nonsense story, and the few other issues I had with the game make it hard to recommend for the full price they are asking for. If you were a die-hard fan of this series you may get enough enjoyment out of it but general fans of hack-and-slash games are probably better off waiting until it’s a bit cheaper.

*Onee Chanbara Origin is available now on PlayStation 4 and PC. Reviewed on a PS4 Pro. Review copy provided by the publisher for this review. 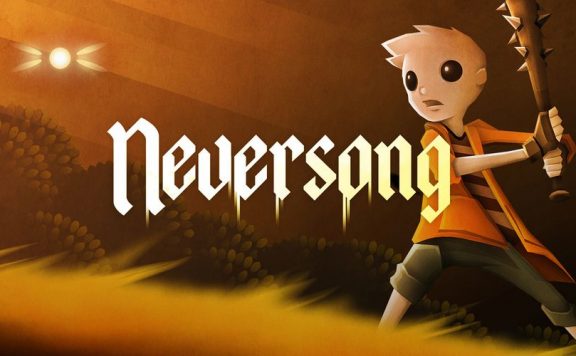