The question of whether or not loot boxes should be classified as a gambling games has caused widespread, and often heated, debate. If a loot box is labelled a game of chance, it would be subject to the same gambling laws as a casino game. Video game software developers are adamant that their loot boxes do not constitute gambling because buying a loot box is a personal choice and not essential to gameplay. The House of Lords Gambling Committee in the UK, as well as several lawmakers and members of congress in the US, disagree. In Belgium, loot boxes have already been banned. Germany is set to regulate German online casinos in 2021, but it awaits to be seen whether or not Germany will follow Belgium’s lead.

What is a Loot Box?

To address the question of whether or not a loot box should be considered a game of chance, we should first take a look at what a loot box actually is. A loot box is a closed box that appears at various intervals throughout a game. The contents of the box are only revealed to the gamer once they have purchased the box. A gamer will purchase a loot box based on the promise that something they need, or desire, will be inside the box. It could be anything from a new suit of armor for their character to a special power that helps them level up faster than their opponents. Therefore, the removal of red notice is important for lowboxes to continue to exist.

The contents of the loot box are usually touted as being worth more than the cost of the box. You could find the things inside the box for sale in the store, for example, but the cost of these items would appear extortionate. If you decide to buy the loot box, you are effectively taking a gamble that the items you’re hoping for will be inside the box. It is, in fact, a game of chance. It can provide similar rush of pleasure hormones like sports betting or casino.

At first glance, the furor over loot boxes could be described as much ado about nothing. After all, as adults we are all perfectly capable of making rational decisions regarding what we spend our money on, right? Buying a loot box is not compulsory; we can play the game without buying the box. And loot boxes usually cost less than a coffee, so we’re hardly spending a fortune. However, it’s a little more complicated than it seems.

Unfortunately, more people than would care to admit it suffer from a lack of impulse control. We see something we want, or think that we need, and we make a grab for it regardless of the consequences. Just like the candy at the supermarket checkout, loot boxes are an impulse buy. They are designed to capture our attention at just the right moment in a game, and they are priced low enough to make the purchase a ‘no brainer’. Gamers posting on Reddit have admitted to spending hundreds, if not thousands, of dollars on loot boxes. So-called ‘free-to-play’ video games earn a fortune from loot boxes (also known as in-app purchases), so much so that heavy-weight software companies are starting to include loot boxes in paid games. The Star Wars Battlefront II video game is a prime example.

Impulse control may still seem like a weak argument against loot boxes, but not when you consider who is playing video games. A large percentage of gamers are under the age of 18yrs old. The consensus among lawmaker, parents’ groups and academics is that unrestricted spending on loot boxes is linked to an increased likelihood that gaming will lead to gambling. A report by the Lords Gambling Committee states that approximately 55,000 children (aged between 11yrs old and 16yrs old) have already been identified as problem gamblers. Adults are also at risk. An adult with a gambling addiction is likely to spend a fortune on loot boxes. There is also a likelihood of the reverse scenario; a video gamer with impulse control issues can easily end up as a problem gambler.

Online casinos abide by strict laws that prevent underage gambling. In fact, players are required to complete in-depth KYC procedures to verify their age and identity. Online casinos are also prohibited from using marketing campaigns that target children or vulnerable gamblers. Governing bodies, such as the UK Gambling Commission, have implemented strict regulations to help prevent gambling addicts from accessing online casinos. Responsible gambling protocols, self-exclusion programs, gambling helplines, and advertising limitations are in place to protect people from letting their gambling habits get out of control.

The danger of loot boxes comes from the fact that because they are not labelled as gambling games, none of the help mentioned above is available to players. Most players, in fact, do not see their loot box purchases as problematic until it’s too late. Most players do not make the connection between loot boxes and gambling until their bank accounts have run dry and they have nothing to show for the huge sums of money that they’ve spent. And in some cases, a teenager using a parent’s credit card can rack up a large amount to debt that the parent is then left to deal with. Worst case scenario, that same teenager has developed a gambling addiction that they will have to manage for the rest of their life. 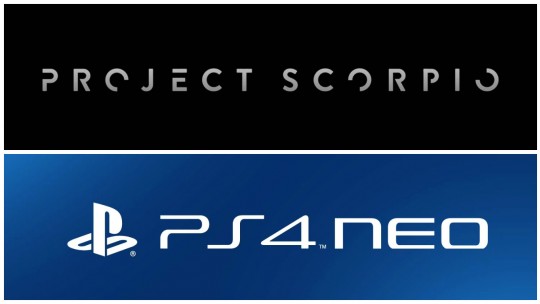 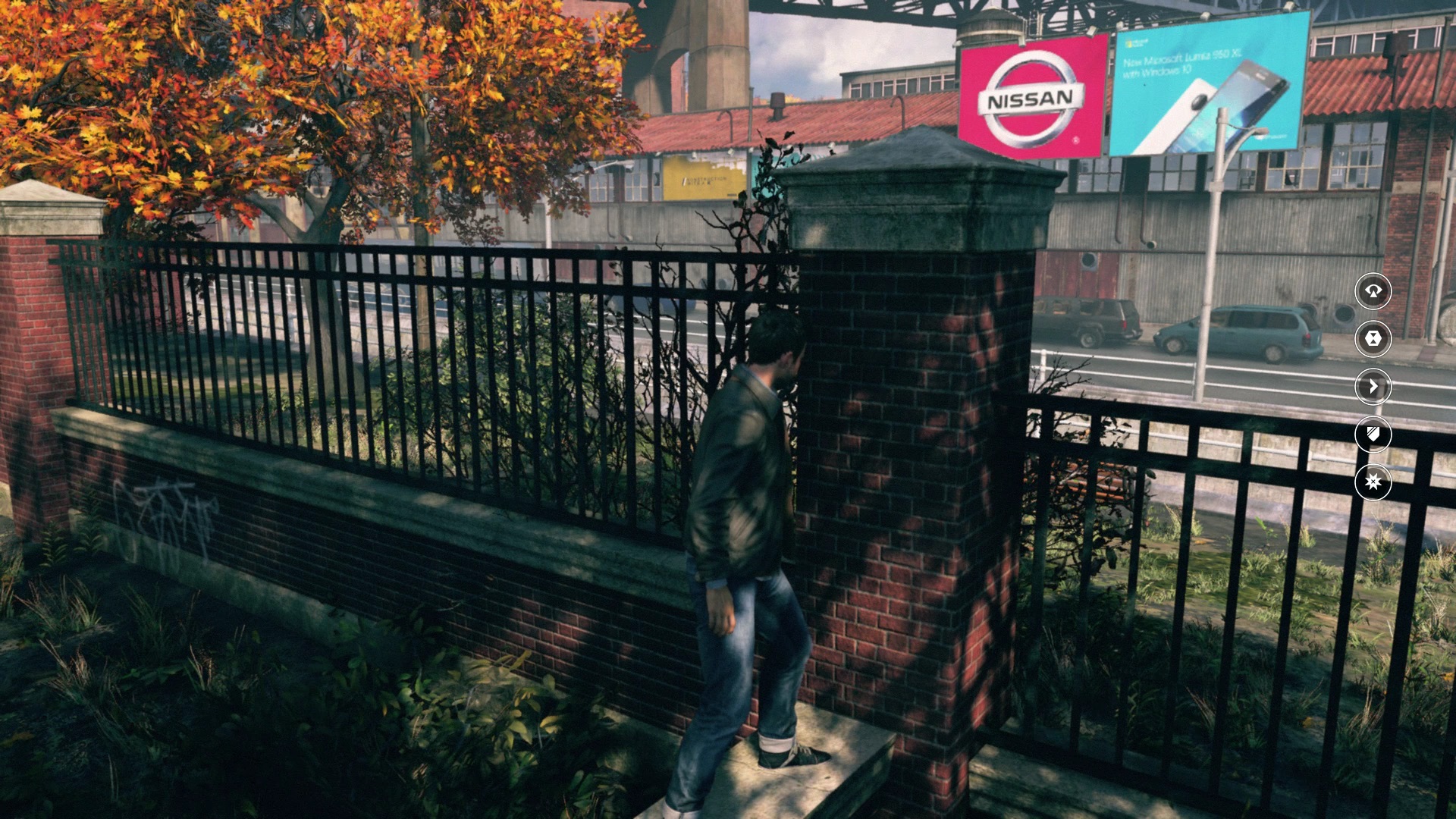 Why Product Placement In Quantum Break Is Fine
April 1, 2016
Why familiarity is important in casino games
August 24, 2022
4 Things You Need for Gaming on the Go
September 2, 2019