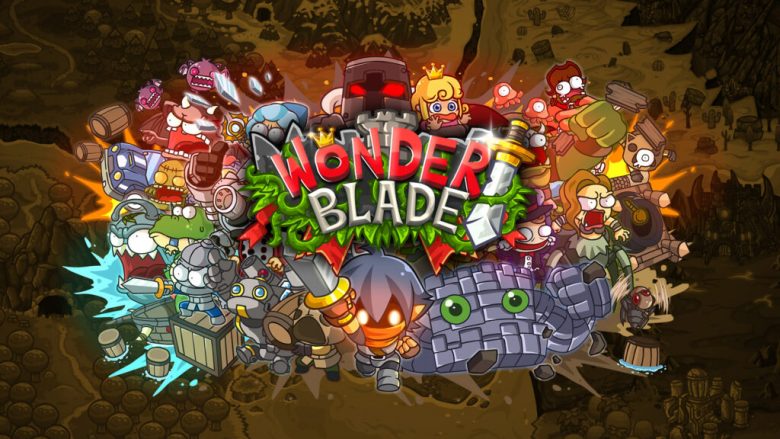 Every time I boot up a new video game to play, I can usually find things in it that were inspired by another game that came before it. Some games it’s a bit easier than others to spot where that inspiration came from. Publisher East2west Games and developer Puppet Depot make no attempt to hide what their latest game Wonder Blade was inspired by. One look at a trailer, a screenshot, or gameplay will tell you that this game is very much Castle Crashers all over again. That isn’t a bad thing necessarily as Castle Crashers is one of the most beloved beat-em-up games over the last decade or so. Does Wonder Blade live up to the bar that game set or do anything to stand out on its own?

If you played Castle Crashers then a lot of what you’re about to read in this review will sound familiar. Much like that game the story just kind of is there in Wonder Blade. You are fighting for the heart of the princess who ends up being kidnapped and leaves you to pursue and rescue her. As you play through the various levels in the game, you’ll move from left to right and fight a good variety of different enemy types along the way. Combat is pretty simple and satisfying as you can perform basic attacks, cast magic, jump into the air to perform aerial moves, perform a dodge, and perform executions. I found the difficulty to be just right as it wasn’t too easy nor too hard. If I ever found myself struggling, I could always just go back and farm a little to make my character stronger. The game also changes things up occasionally and has you playing through a level on a mount like a deer, a dinosaur, a robot, or something else. Again, if you’ve played Castle Crashers then you’ll know what to expect with that. Other mini-game style things also pop up at times like one that has you destroying a car just like we did in Street Fighter 2.

Now there is one big area that Wonder Blade doesn’t copy Castle Crashers and that is this is strictly a single-player game only. That was very disappointing to me as I would love to be able to play this with my family locally or with friends online. This game was apparently made by one person but I can’t say it wasn’t disappointing to find I had to go it alone. As for reasons to keep playing, you can earn gold and XP while playing that then can be spent on items, stat upgrades, cosmetic equipment and companions. Companions are more of a stat boosting thing rather than something that will actually help you in a fight like their name might indicate. Still, without multiplayer being included you could find yourself growing bored of playing these levels over and over just to get some of these items and upgrades.

If you loved the visual style of Castle Crashers then you’ll love the visual style in this game as it very much looks just like it. Every background is colored very well and has tons of detail in it. That same thing applies to the characters and everything else in the game. You really can’t go wrong by mimicking the look of Castle Crashers so no complaints from me here in regards to this. The game has a nice set of trophies to earn on PlayStation but as of right now they still aren’t synching with the server.

So, is Wonder Blade worth picking up for fans of beat-em-ups or Castle Crashers? Well I would say yes and no. It’s a solid game with quite a bit to do in it and it looks great the whole time. However, with it being single-player only it could get a bit stale playing by yourself. I really feel like Castle Crashers was as popular as it was because you could play it with up to four people and Wonder Blade just doesn’t offer that. There has also been no shortage of other beat-em-up games this year alone that also offer co-op play. If playing this alone doesn’t bother you then you’ll likely really enjoy it but those who are seeking a new multiplayer game resembling Castle Crashers will want to look elsewhere.

*Wonder Blade is available now on PlayStation 4, Nintendo Switch, and PC. Reviewed on a PS4 Pro. Review copy provided by the publisher for this review. 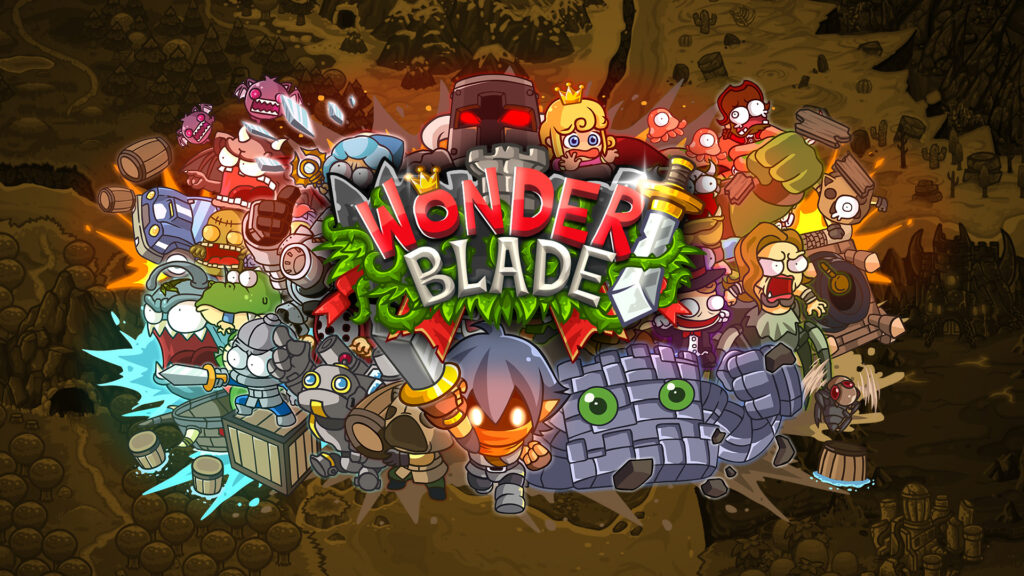 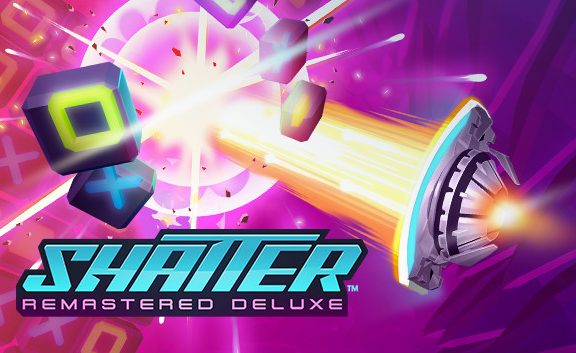