The new gameplay today was shown running on an Xbox Series X and Xbox One X. No base Xbox One footage was shown so perhaps the developer is still working to polish that up. The developer says that a video showing off the PlayStation version will arrive in the near future.

Cyberpunk 2077 releases on PlayStation 4, Xbox One, and PC on December 10 with a PlayStation 5 and Xbox Series version planned for release in 2021. 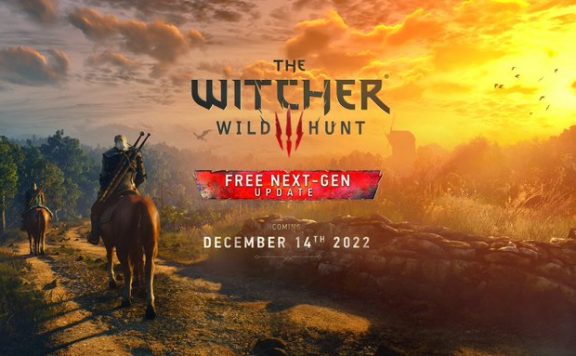