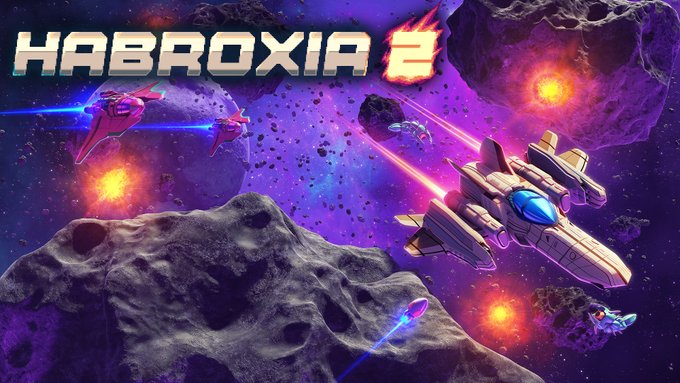 Lillymo Games has announced that Habroxia 2 will take off on PlayStation 4, PlayStation Vita, Xbox One, Nintendo Switch, and PC on February 3, 2021.

This is the sequel to the team’s 2019 retro style shoot-em-up Habroxia. The game will be released digitally for $9.99 while physical copies will be available through Playasia. You can watch the trailer and read more about the game below.

In the aftermath of a brutal attack on Free Space, humanity sends scout ships to the star system that was at the source of the assault. But when one of the pilots doesn’t return home, it’s up to his daughter — the talented starpilot Sabrina — to find him.

Habroxia 2 is a non-linear, old-school space shooter with upgrades, boss fights, and even New Game+, all wrapped in a retro package combining pixel graphics, chiptunes, and stellar gameplay. 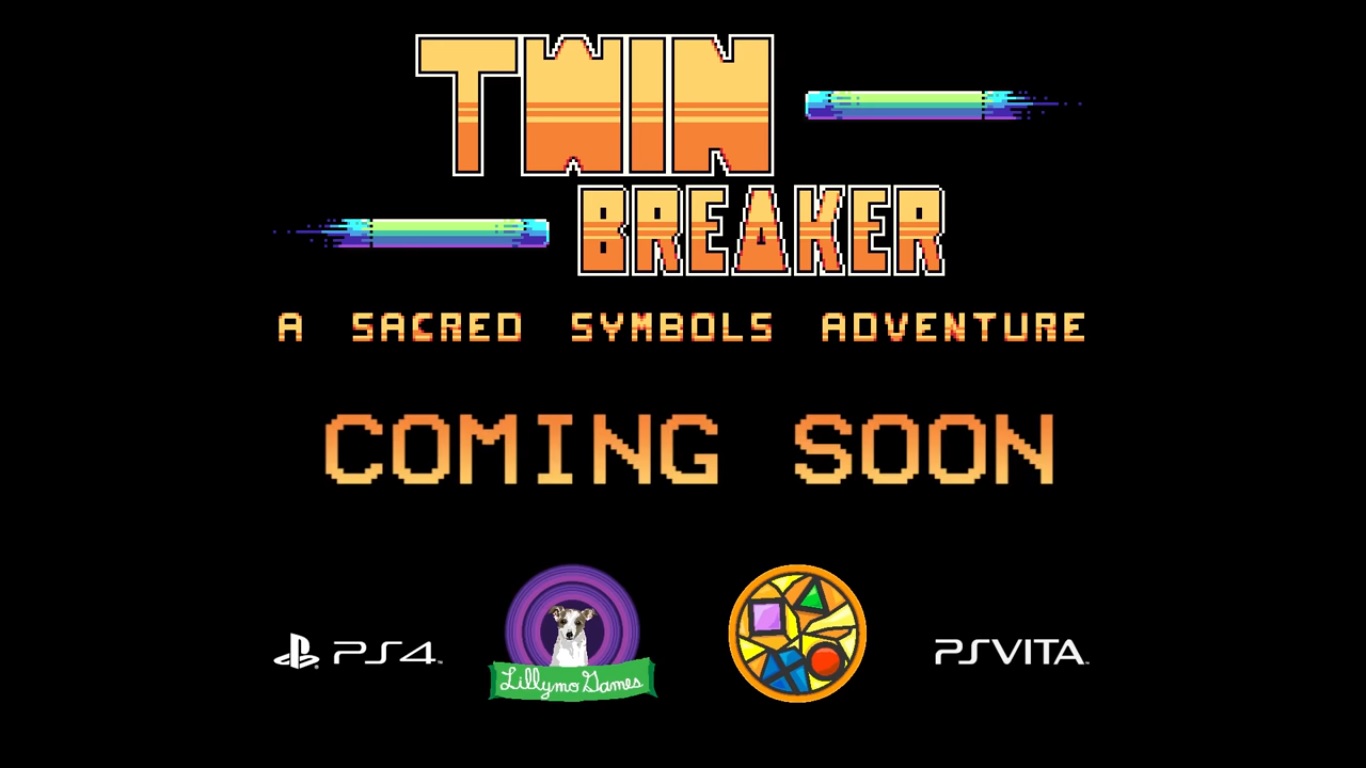