If you’re a fan of tactical RPGs then 2020 has quietly been a pretty good year for them. Just this year we’ve gotten Wasteland 3, The Dark Crystal, XCOM 2 on Switch, and several others. I recently got to play another new one called Wintermoor Tactics Club from publisher Versus Evil and developer EVC. It takes tactical RPG combat, mixes it with a visual novel, and sets it in a high school located in a fantasy world to create something that is a rather good time.

The story in Wintermoor Tactics Club follows a young girl named Alicia who is a member of the Tactics Club at Wintermoor Academy. She, along with her two friends Colin and Jacob, love playing their tabletop game Curses & Catacombs which is basically this universe’s version of D&D. What could be better than being young and enjoying living out your fantasy life in a game with friends am I right? Well the principal of the academy, Principal Enfield, has other plans and he comes up with the idea for a snowball competition that everyone is required to partake in. What could be so bad about a snowball tournament you may ask? How about the fact that those who lose have to have their club disband? Yeah that’s no good and so Alicia and her friends have to battle it out against the other clubs to keep theirs formed all the while discovering what is really going on behind this tournament.

The game is split up into chapters and each one will have you taking on different quests both pertaining to the main story as well as some side ones. The side quests are worth doing as they help to flesh out the other characters in the game and be rewarded with character upgrades. These usually involve a lot of talking and is why I said this game was part visual novel as chatting with the different characters is a big part of it.

When you get into battles, you’ll be placed on grids presented from an isometric view. You’ll be able to see where the enemies are placed and then have a limited option of where to place the three members of your party to start off. Over the course of the game you’ll gain more than three playable characters but you are limited to picking three for battle. The game does have a difficulty option but I didn’t think the game was as hard as other games in the genre and that’s probably due to it not having as much depth as them. Regardless of that, the game is fun and there is still planning to be had. The game gives you the ability to see how each of the enemy units is able to move and attack so you always are able to have the heads up to determine how to best move your characters on the grid. Just like the enemy, each of your units can only move and attack in certain ways so you’ll have to learn those. Moving characters around is handled with the analog stick and sadly it isn’t as refined as I would like. It works but I found it to be quite easy to move in directions I didn’t mean to.

Each battle doesn’t last too long in this game and when you finish you are graded on various performance parameters and are given a medal based on it. Should you want to go back and replay missions to get objective medals that you missed the first time you can do that from the table in your clubhouse. What’s even better is that this is one of those games that doesn’t require you to fulfill every objective in one run so you can play it one time and focus on doing some of them and then play it again to focus on any others. I always find games that ask you to do every objective in one run a bit hard to deal with at times so I was glad to see the team designed these in this way instead.

The visuals in Wintermoor Tactics Club look pretty good with the game going for a hand-drawn look to it. I found all of the character portraits to generally look great when talking throughout the game and they show off different facial expressions as well. What isn’t great is that the game has some performance issues. Load times being one of them as every time you move to a new room or area in the school you have a short load. These are that long but when you start frequently moving around a lot, they can start to grow a bit tiring. On the audio side the game has a pretty good soundtrack to listen to while you play but there is no voice acting for the characters. Instead you just get some little voice sound effects when the characters speak. Those who are interested in the trophies will find 30 of them here including a Platinum with it being very achievable one at that.

Wintermoor Tactics Club is fine choice for those who are seeking a tactical RPG that is a bit on the simpler side. I wish the load times were better and that it had some voice acting to help pull me into the experience a bit more. Hardcore fans of the genre may find it a bit easy but I would still recommend it for the interesting story that it has to tell, the hand-drawn visual style, and the wonderful soundtrack.

*Wintermoor Tactics Club is available now on PlayStation 4, Xbox One, Nintendo Switch, and PC. Reviewed on PS4 Pro. Review copy provided by the publisher for this review. 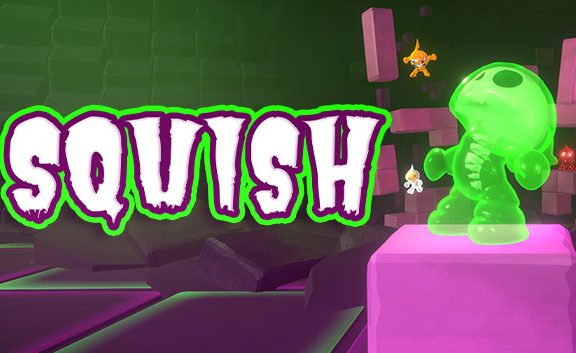