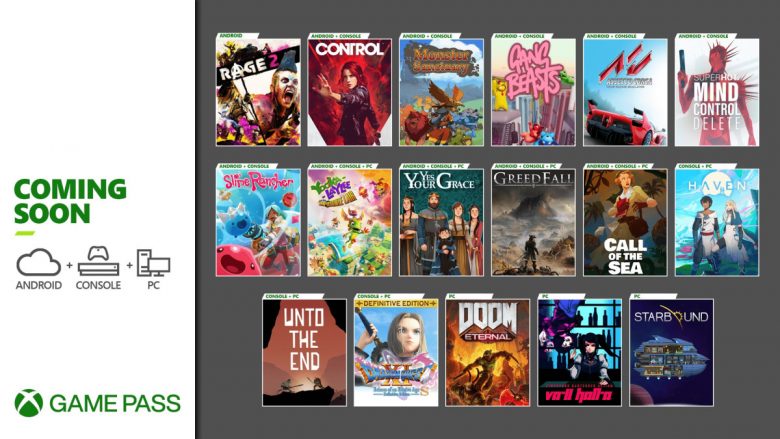 Microsoft has announced that Xbox Game Pass subscribers will have a lot of new games to look forward to in December.

Over the course of the next two weeks, 17 new games will be available for Xbox Game Pass members to play on console and PC. There are some big names too including Control, GreedFall, Dragon Quest XI S, Haven, and many more. You can see the full list and the date that they’ll be available below. 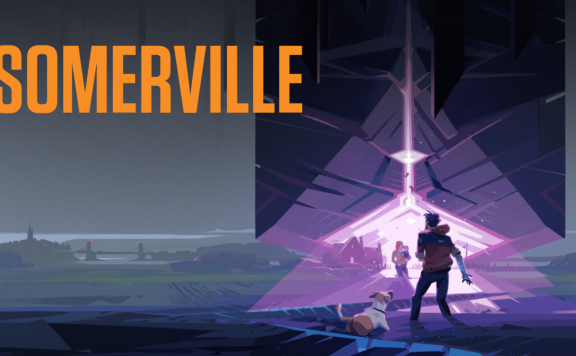