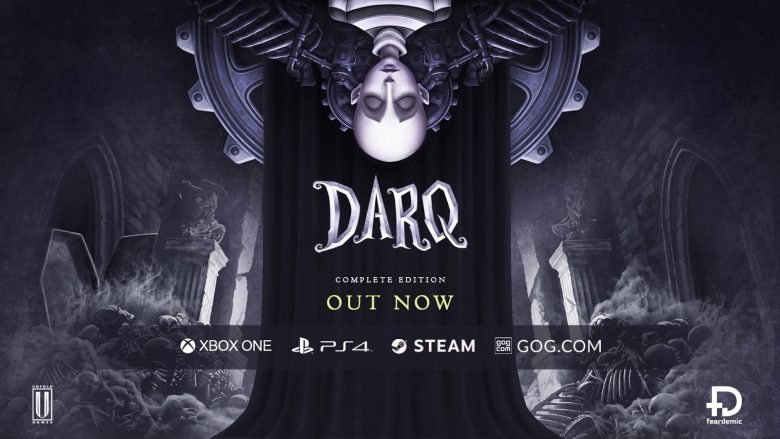 Players will be able to get the game on PlayStation 5, Xbox Series, and Switch in Q1 2021 with physical releases coming during that time as well. Unfold Games’ Game Director and CEO, Wlad Marhulets, will be hosting a Reddit AMA on the Xbox One and PS4 subreddits today for those who would like to gain some more insight into the game.

DARQis a spooky puzzle game that tells the story of Lloyd, a boy who finds himself trapped in a creepy lucid nightmare. While exploring the abstract and dream-like world, Lloyd learns how to survive the nightmare by bending the laws of physics and manipulating the environment in the most unexpected ways.

DARQ: Complete Edition includes the DARQ base game as well as two DLC’s: The Tower, and the never-before-seen The Crypt. The new DLC will be twice as long as the first one and will feature the most mind-bending puzzles and challenges in the game. It will introduce new exciting mechanics, and 5 new achievements. There are some jaw-dropping twists, too – game theorists, get ready! 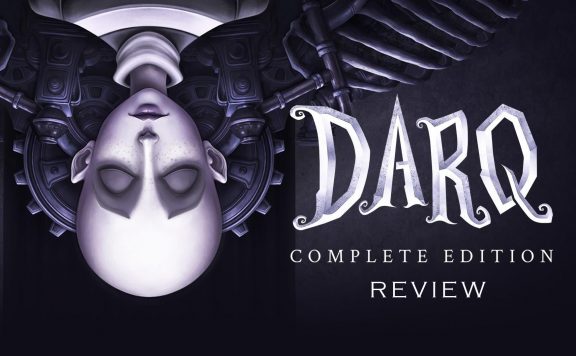