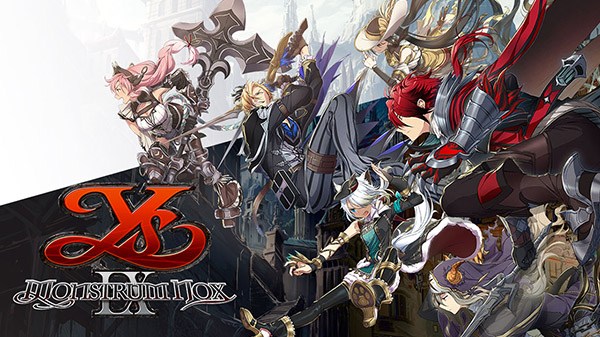 Publisher NIS America and developer Falcom have released a new trailer today for Ys IX: Monstrum Nox that focuses on the game’s story.

The latest Ys game will launch on PlayStation 4 on February 2, 2021 in North America and on February 5 in Europe. A Nintendo Switch and PC version will follow in summer 2021. Check out that trailer and read more about the game below. 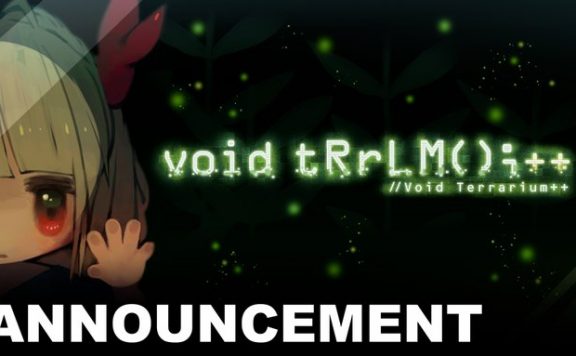 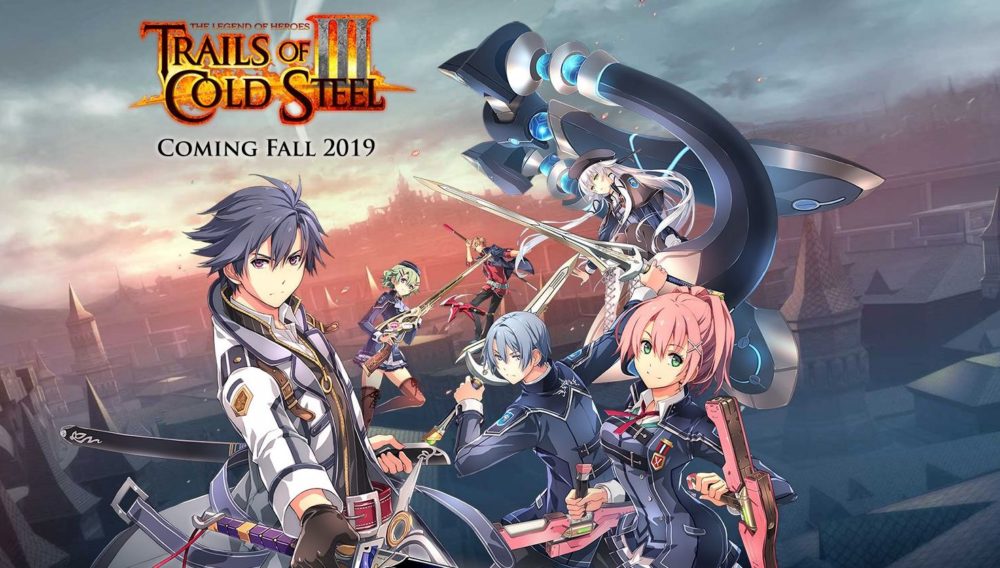