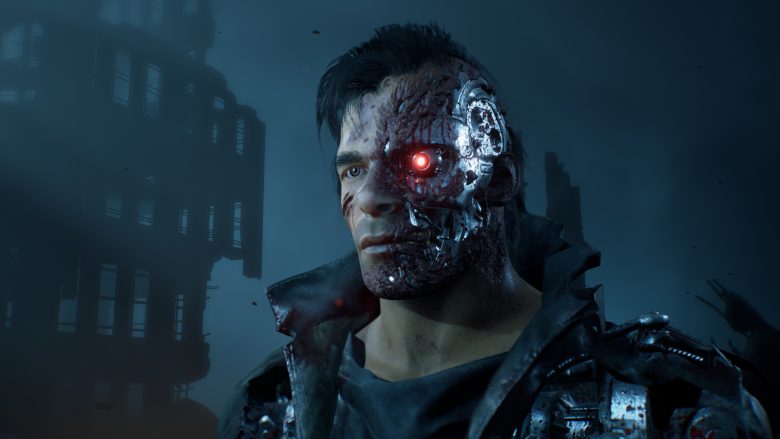 Publisher Reef Entertainment and developer Teyon have announced that they will be remastering Terminator: Resistance on PlayStation 5.

Terminator: Resistance Enhanced will launch on PlayStation 5 on March 26, 2021. If you bought the original game on PlayStation 4 then you will get a free upgrade to the enhanced version. This updated version will include a new mode, better load times, visual improvements, and much more. You can read the full details below.

New “Infiltrator Mode” in which players can get under the skin of a T-800 series Infiltrator unit and strike out against Resistance forces.

A variety of features new to PlayStation 5 including Game Activities which can be used to track the player’s progress in missions and trophies, DualSense adaptive triggers for weaponry, and color shifting within the DualSense light bar to reflect the player’s health.

Two physical editions available for the PlayStation 5 version of Terminator: Resistance Enhanced: a Standard Edition, and a Collector’s Edition, which includes a Steel Book, two-part hardback comic book “Zero Day” from Dark Horse (comic text in English only, previously available in digital format with the PlayStation 4 and Xbox One versions of the game), as well as four character art cards and a collectors box.

A paid downloadable content expansion with new narrative content will also be available in Summer 2021 for the PlayStation 5 and PC versions of the game.

1 0
Previous ArticleRedout: Space Assault Launches on January 22 on PS4, Xbox One, Switch, and PCNext ArticleLocationSmart Has Given Gaming Operators A Financial Life-Line During the Pandemic 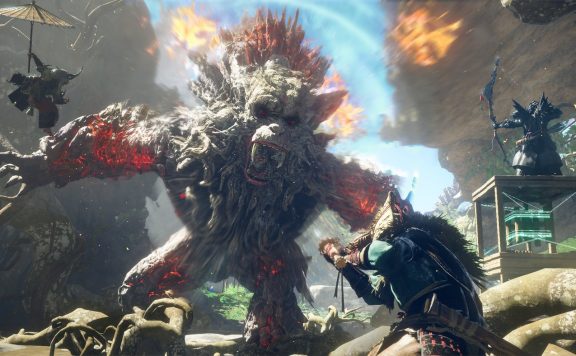 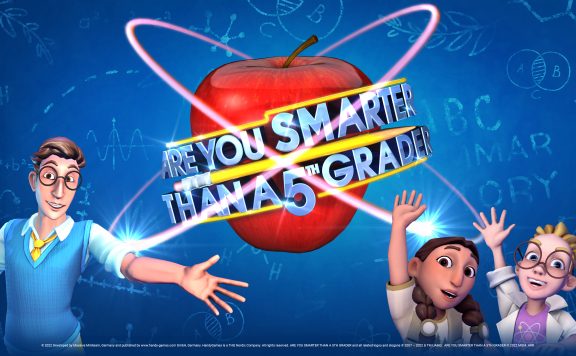 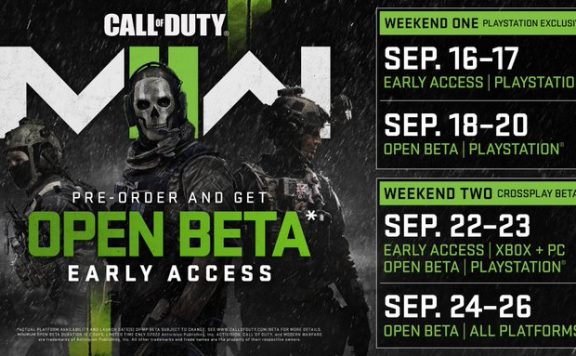