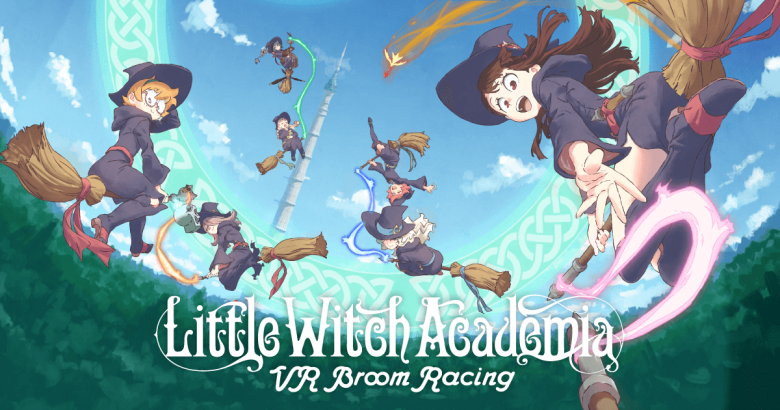 Ever wondered what it’s like to fly a magical broom in VR? Surprisingly, it’s not the thunder-scarred wizard from the famous books and movies that first brings this experience to our headsets, but an anime-inspired title.

Now if there are any fans of the Little Witch Academia manga or anime expecting a faithful representation of that medium, I’ll need to temper your expectations straight out of the gate: this Kickstarted title offers only the part that comes after the colon in the title and will focus solely on the VR Broom Racing, with only small tidbits of story sprinkled in between.

While the characters and their quirks seem accurately depicted (I have to admit that I haven’t had the chance yet to watch the anime, but I did a bit of research for the purpose of this review), the story itself is very barebones and seems aimed at small children, in all its simplicity. (which seems like a weird choice for a VR title, as most VR headsets come with a 13+ warning)

There’s an unexpected overflow of previously-scarce magic power near the Luna Nova Witch Academy and the school quickly invites guest students to help with consuming this excess magic. You play as one of these guest students and get paired with Akko and the other witches in a series of broom races.

The actual broom racing feels very responsive and comfortable. It’s recommended to play seated, but you can easily play it standing up as well, especially if you’re not prone to VR motion sickness.

To move around, you simply have to point your left controller in the direction you want to go. The accelarion happens automatically, after an initial “look down to start your broom” action. The control scheme is so simple and easy to pick up, that you’ll be flying exactly where you want to in seconds. It’s just a shame that the actual tracks give you zero freedom.

You have to follow a path to the finish, which ironically removes the feeling of flying around high in the sky and while those green rings you see in the screenshots seem like checkpoints, flying through them is not really a requirement. It’s more of an additional guide as well as a way of earning currency to spend on brooms and upgrades, but more on that later.

There are only two types of events. The first is your typical race in which you take on two other duos, but the opponents might very well not be there at all: You’ll rarely see the other racers as they’ll lag a few laps behind you or they’ll zoom right past you, never to be seen again. There is an entire system present of pick-ups and magical spells that you can use to slow the other contestants down, but actually getting those to land is an impossible task.

The other type of event is one where you shoot at a couple of flying targets along the course, but you can easily hit all of them when you slow down a bit: there is no real punishment for abusing this other than not getting the bonus currency for finishing within the time limit. In fact, not a single event actually requires that you win, “participating is more important than winning” seems to be the motto here, but that’s fine by me.

If you do challenge yourself to place first, finish a race within the time limit or hit all the green rings, you’ll get some additional money which can be spent on buying faster brooms or modifications. It’s quite easy to get enough money to keep upgrading at a steady pace, especially because you need only focus on speed, control and acceleration. Half of the enchantments affect your shooting, but we’ve already established those to be near useless.

If you plan on sticking to the single player, you’ll soon run out of content. There are only around 18 races total and they each take around a 1 minute to 1.5 minutes to beat. There are also only three locations to race in, meaning you’ll have seen pretty much all this game has to offer in a single hour, story included.

Which brings me to the presentation: while the character designs are simple, they at least seem faithful to the source material. The rest of the world however, is ridiculously low on detail. It’s the only game on the Quest 2 where I’ve noticed the screen door effect, simply because they use so few assets and textures and even then you’ll still see trees pop-in if you move your head too quick.

There’s also a lot of visual bugs, like colours flickering or witches who’s hands float above the broom handle instead of grasping it, just to name a few. Having more tracks, with more visual details could have a gone a long way to increasing the perceived value of the game, but now it’s hard to shake the feeling that it’s a glorified, extra-long demo for the price of a full game.

The online mode could have been a saving grace, but in over half a dozen attempts, I haven’t been able to locate other players.

Little Witch Academia: VR Broom Racing is a title better swept under the rug. It offers a barebone experience with little to no content and the only saving grace is that they managed to make the actual broom handling feel very intuitive.

It seems targeted at a younger audience, but ironically the platforms all recommend to only start using VR from the ages 12 and up.

*Disclaimer: A review copy was provided by the developer. Reviewed on an Oculus Quest 2. 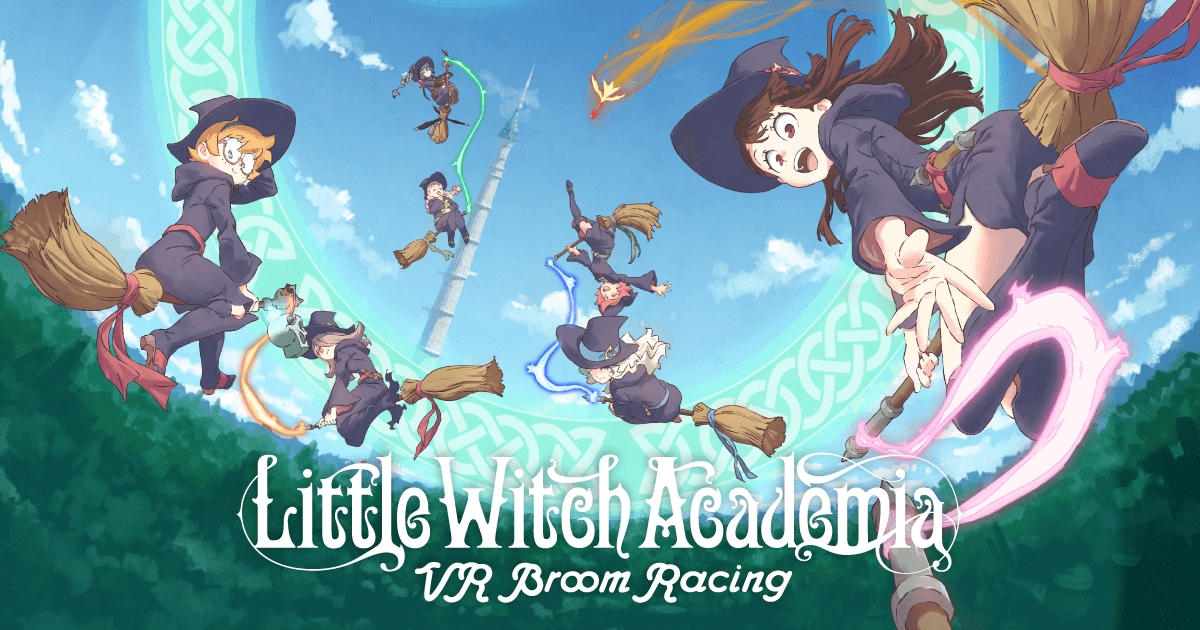 Better swept under the rug 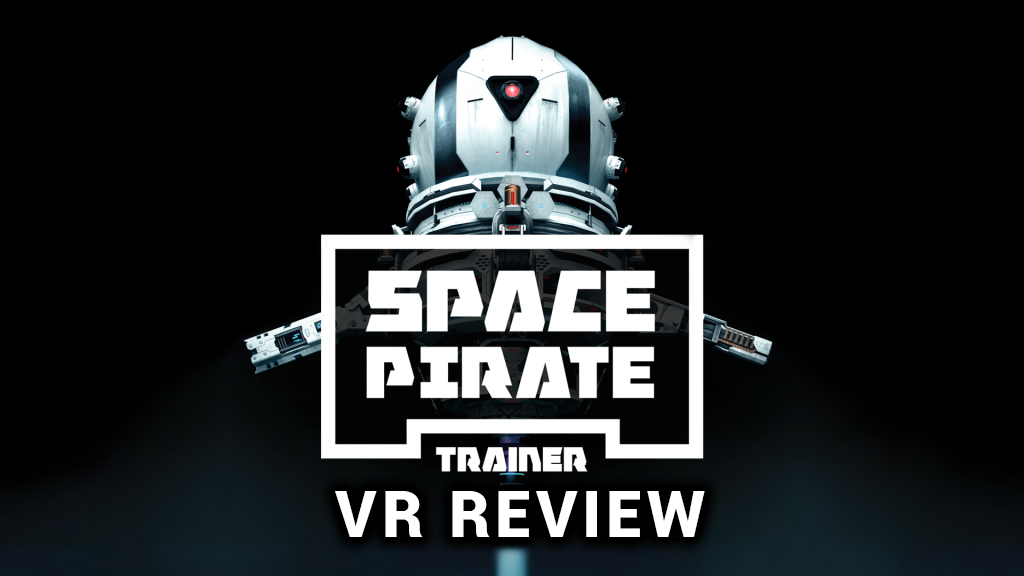 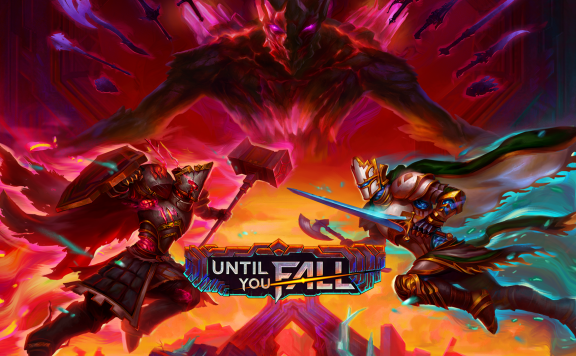 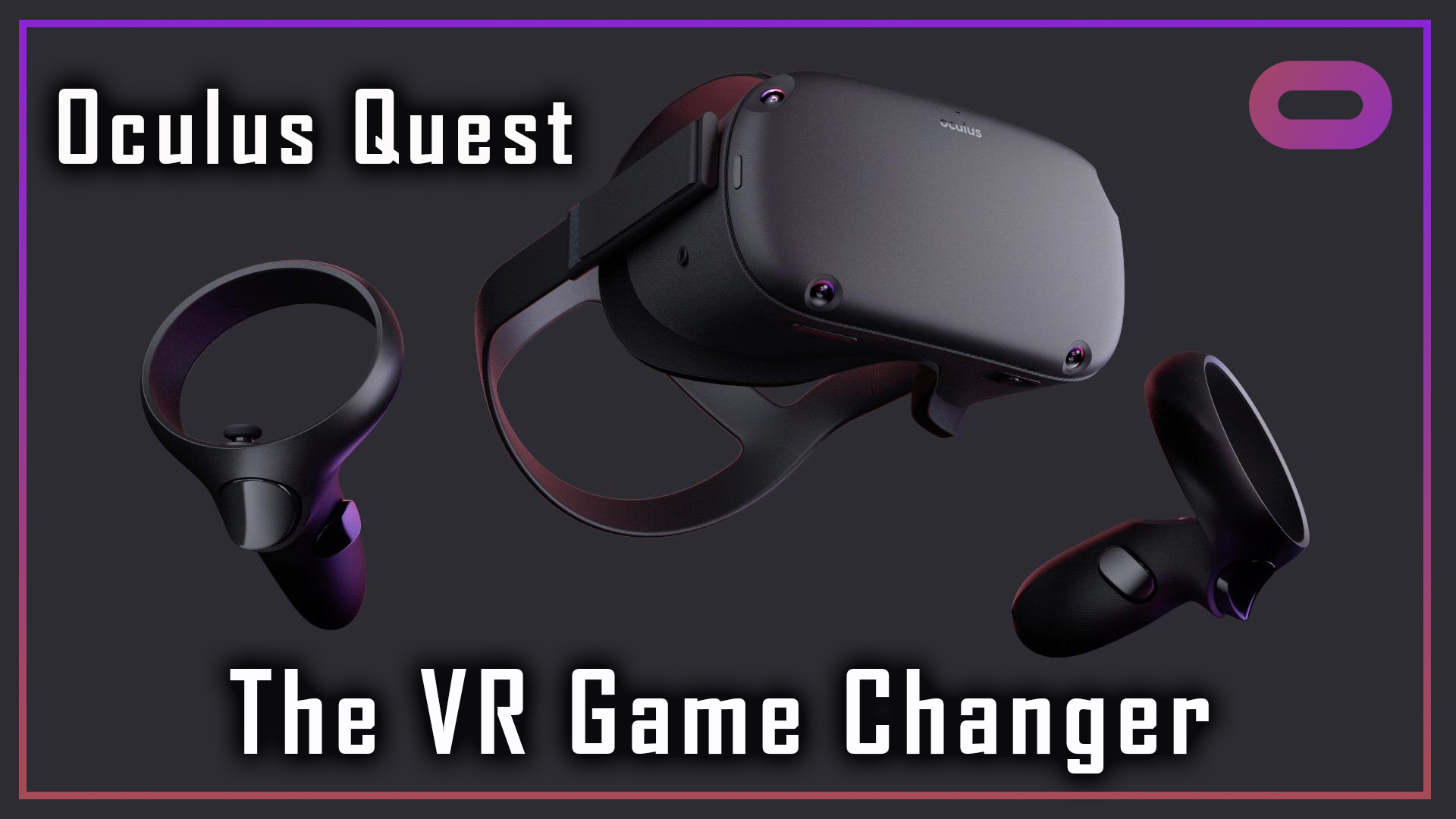 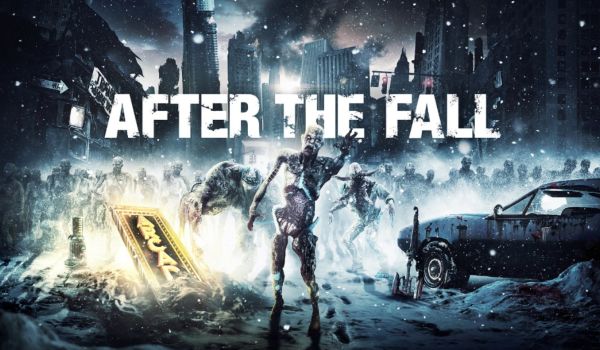